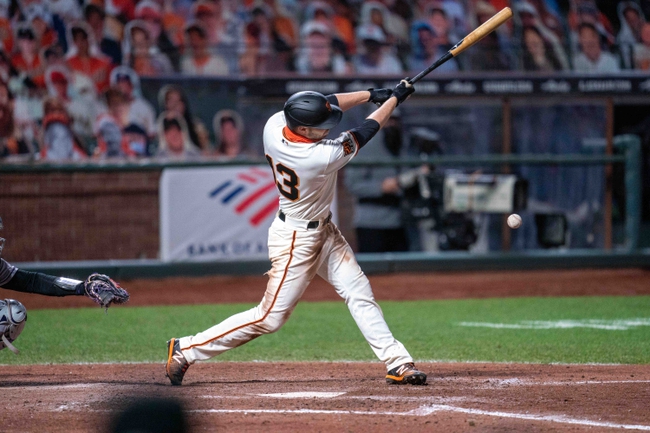 The Colorado Rockies need a win after losing 10 of their last 14 games. The Rockies have scored 15 runs in their last three games and three or less runs in seven of their last 10 games. The Rockies have lost eight of their last nine games when scoring three or less runs. Trevor Story leads the Rockies with 62 hits and 25 RBI while Charlie Blackmon and Raimel Tapia have combined for 107 hits and 52 RBI. Ryan Castellani gets the ball, and he is 1-3 with a 5.59 ERA and 24 strikeouts this season. This will be Castellani’s second career game against the Giants.

The San Francisco Giants look for a win after splitting their last eight games. The Giants have scored 21 runs in their last three games and four or more runs in four of their last eight games. The Giants have won nine straight games when scoring four or more runs. Donovan Solano leads the Giants with 59 hits and 29 RBI while Mike Yastrzemski and Wilmer Flores have combined for 98 hits and 58 RBI. Logan Webb gets the ball, and he is 2-4 with a 5.73 ERA and 45 strikeouts this season. Webb is 1-0 with a 4.35 ERA and nine strikeouts in his career against the Rockies.

Ryan Castellani has allowed 11 earned runs and 13 hits in his last 16.1 innings while Logan Webb has allowed 16 runs and 23 hits in his last 17.2 innings. Not the most ideal pitching matchup in the world, but the Giants are the hotter team that's still fighting for playoff position, while the Rockies are losing left and right and still cant score runs. Who would have thought the Rockies would have scored three or less runs in seven of their last 10 games, but here we are. I'll take the Giants and the RL for max betting value. 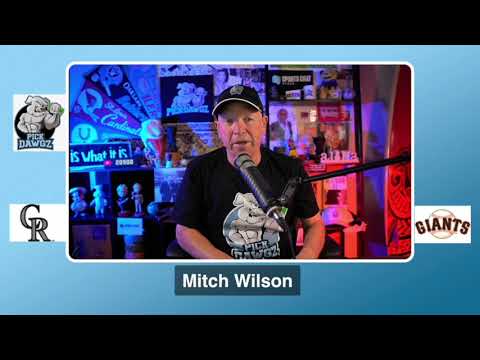