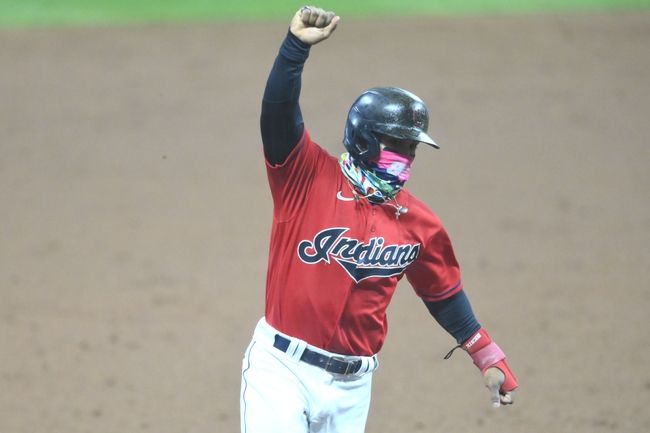 TV: STOH, NSCH Stream the MLB Game of the Day all season on ESPN+. Sign up now!

The Chicago White Sox and the Cleveland Indians meet Thursday in MLB action from Progressive Field.

This will be the final edition of a four-game series between the White Sox and Indians this week. Cleveland took the first two games, 7-4 Monday and 5-3 on Tuesday. In the Wednesday matchup, the Indians kept it going with a tense 3-2 walk-off victory. Check back all season long for free MLB picks and MLB predictions at Sports Chat Place.

The White Sox were out-hit 5-4 in a heavily defensive (and three-error) game Wednesday. Edwin Encarnacion finished with one hit and one RBI with one walk on a tepid offensive evening. Starting pitcher Lucas Giolito went 6.0 innings with two earned, four hits, three walks and 11 strikeouts.

Over on the Indians’ side, starting pitcher Shane Bieber had a great outing Wednesday with 5.0 innings, two hits, one run (no earned, three walks and 10 strikeouts. Carlos Santana led the offense with a solo homer and two hits.

Pick: I’m going Indians here, but probably staying away. It should be a close game, and the staring pitching matchup is a great one. Plesac has had a great season, and is in line to start Game 2 of the Wild Card Series after Shane Bieber. As for Keuchel, he looked good coming off the injured list on September 19 in his last start, giving up four hits in four frames with seven strikeouts. Keuchel and Plesac should be able to keep this one tight initially, and it’ll probably come down to a few late hits. Should be a fun game. 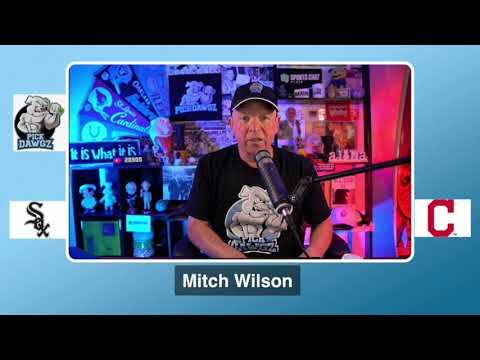