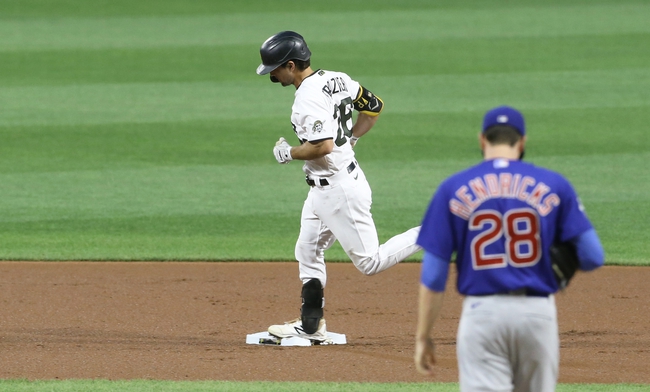 The Chicago Cubs and the Pittsburgh Pirates meet Thursday in MLB action from PNC Park.

This will be the final installment of the four-game series between the Cubs and Pirates this week. Chicago won Monday 5-0, and Pittsburgh got game two 3-2 on Tuesday. In Wednesday’s matchup, the Pirates gained the edge in the series with a tense 2-1 victory. Check back all season long for free MLB picks and MLB predictions at Sports Chat Place.

The Cubs were out-hit 7-5 in the Wednesday loss, and neither team scored after the first inning. Anthony Rizzo provided the only Chicago run with a solo shot, his 11th of the season. Starting pitcher Kyle Hendricks took a tough-luck loss with 7.2 innings, two earned, one walk and three Ks.

Over on the Pirates’ side, starting pitcher Trevor Williams got his second win of the year on Wednesday with 5.2 innings, three hits, one earned, three walks and four strikeouts. Adam Frazier and Ke’Bryan Hayes each homered and had two hits.

Pick: I’m going Cubs here. That said, Kuhl has improved lately after getting better control on his fastball. Kuhl managed six strikeouts with two walks and five singles over five innings in his last outing. As for Mills, his 2.77 September ERA contains a no-hitter on the 13th, and he was shaky his last time out. Mills gave up four runs on six hits in seven innings in a loss to the Twins there, but I think he should be able to handle Pittsburgh just fine. 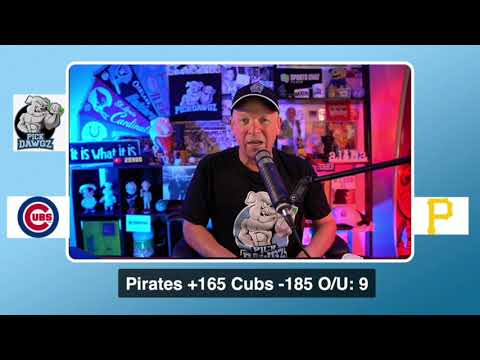