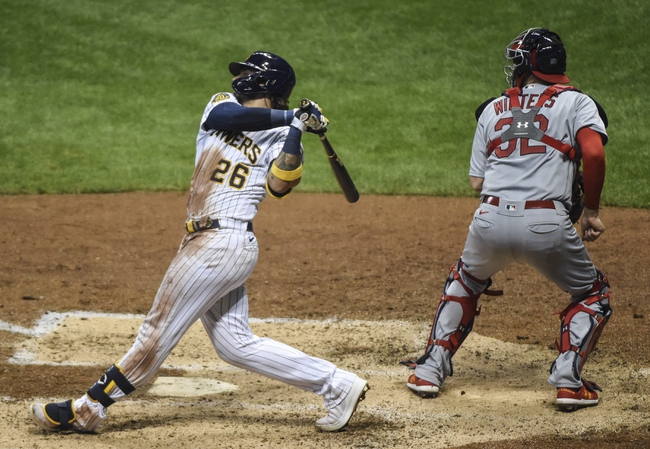 The Milwaukee Brewers and the St. Louis Cardinals meet Thursday in MLB action from Busch Stadium.

This will be the first installment of a four-game, regular-season-ending series between the Brewers and Cardinals. Milwaukee is coming off a set versus Cincinnati, splitting the first two games. In the rubber match Wednesday the Brewers lost the series with a 6-1 defeat. As for St. Louis, they just played the Royals, also splitting their first two games. In the Wednesday matchup, the Cardinals suffered a pretty bad loss 12-3 to drop the set. Check back all season long for free MLB picks and MLB predictions at Sports Chat Place.

The Brewers had just five hits in the defeat Wednesday, and could only come up with one run. Avisail Garcia was the only offensive bright spot with three hits, and starting pitcher Adrian Houser went 4.1 innings with five hits, four runs (three earned) and five strikeouts.

Over on the Cardinals’ side, they collected nine hits in the Wednesday loss but could only score one run going into the ninth inning. Starting pitcher Carlos Martinez was lit up with 5.0 innings, nine hits, eight earned runs, two walks, three strikeouts and two homers allowed.

Pick: Going Brewers here. It’s going to be a great starting pitching matchup, though. Kim had a shaky outing his last time up, surrendering four runs on six hits in 5.1 innings. Then there’s Burnes, who is pushing not only for the National League Cy Young Award, but also the Brewers’ first league ERA title. Burnes is looking great this season and should put Milwaukee in a nice spot for a potential victory in this one. 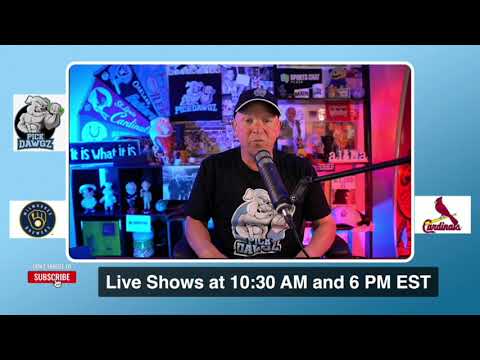