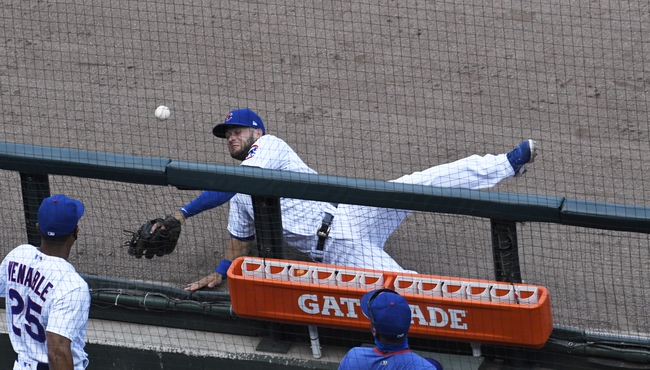 TV: MARQ, NSCH, ESPN2 Stream the MLB Game of the Day all season on ESPN+. Sign up now!

The Chicago Cubs need a win after losing five of their last six games. The Cubs have scored three runs in their last three games and three or less runs in seven of their last eight games. The Cubs have lost five straight games when scoring three or less runs. Ian Happ leads the Cubs with 49 hits and 28 RBI while Anthony Rizzo and Willson Contreras have combined for 87 hits and 46 RBI. Yu Darvish gets the ball, and he is 7-3 with a 2.22 ERA and 88 strikeouts this season. Darvish is 2-1 with a 4.18 ERA and 38 strikeouts in his career against the White Sox.

The Chicago White Sox need a win to snap a five-game losing streak. The White Sox have scored nine runs in their last three games and four or more runs in four of their last eight games. The White Sox have won seven of their last 10 games when scoring four or more runs. Jose Abreu leads the White Sox with 74 hits and 57 RBI while Tim Anderson and Eloy Jimenez have combined for 129 hits and 62 RBI. Dylan Cease gets the ball, and he is 5-3 with a 3.52 ERA and 39 strikeouts this season. This will be Cease’s second career game against the Cubs.

The Chicago White Sox can't score runs all of a sudden and are starting to pile up the losses at the worst possible time. I don't expect much different here with Darvish on the mound, a pitcher who has a 2.22 ERA and .219 allowed batting average through 69 innings this season. Darvish is a CY Young contender this season. I'll lay the cheap price with the Cubs. 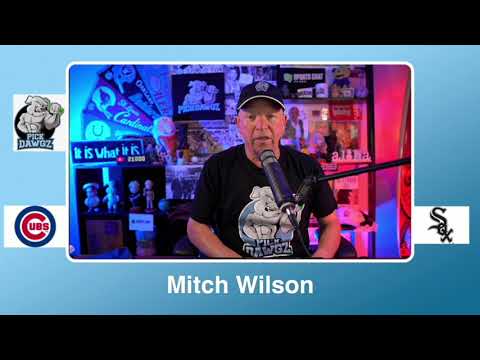