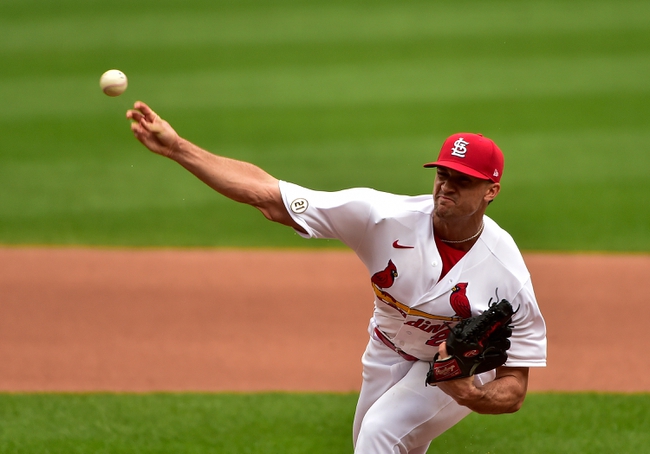 The St. Louis Cardinals and the Milwaukee Brewers meet Friday in MLB action from Busch Stadium.

This will be the first game of a doubleheader on Friday, and the second installment in the weekend series season finale between the Brewers and Cardinals. In the first matchup on Thursday, St. Louis was able to jump out to a 4-1 lead and ride the wave to a 4-2 victory in an important game. Check back all season long for free MLB picks and MLB predictions at Sports Chat Place.

The Cardinals out-hit Milwaukee by a margin of 10-9 in the Thursday game, and the team was able to hang on for the win. Dylan Carlson was the big hitter in the opener with his two-run homer and three RBI. Starting pitcher Kwang Hyun Kim posted 5.0 innings with five hits, one earned, two walks and three strikeouts.

Over on the Brewers’ side, starting pitcher Corbin Burnes went 3.2 innings Thursday, getting knocked around on three earned, six hits, two walks and five strikeouts. Keston Hiura managed a 2-for-4 evening for the offense there.

Pick: I think I’m going to stick with the Cardinals in this one. Picking doubleheader games is always tricky, especially considering the quick seven-inning nature and tentative use of the bullpens in the first game. Flaherty is coming off his best outing of the year Sunday versus Pittsburgh, striking out 11 and giving up just one run on two hits over six innings of work. I like Flaherty to get revenge here and make amends for the nine-run shelling he took versus the Brewers on September 15. 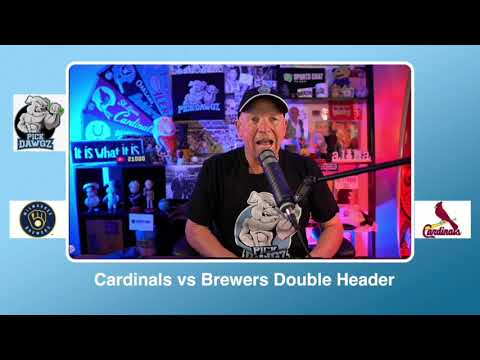