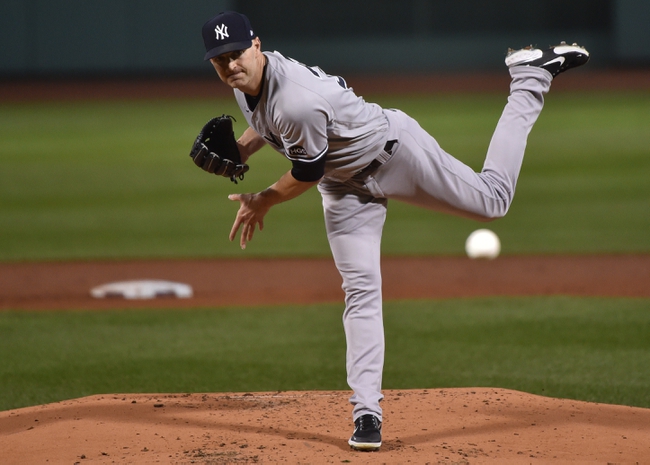 TV: YES, FSFL Stream the MLB Game of the Day all season on ESPN+. Sign up now!

The Miami Marlins and the New York Yankees meet Friday in MLB action from Yankee Stadium.

This will be the first installment of a three-game weekend series between the Marlins and Yankees. Miami is coming off a series versus the Braves. The Marlins fell in the first three games of that set, and on Thursday Miami was able to pull off a 4-2 victory to avoid the sweep. As for the Yankees, they played the Blue Jays this week. New York lost two of the first three games in that one, and in the Thursday finale the Yankees took another thumping and lost 4-1. Check back all season long for free MLB picks and MLB predictions at Sports Chat Place.

Miami posted nine hits to Atlanta’s six in the Thursday win. The Marlins’ Jon Berti put up three hits and two RBI in that one, and starting pitcher Pablo Lopez had 5.0 innings, two hits, no earned, two walks and six Ks in a victory.

Over on the Yankees’ side, their sway over Toronto has become precarious in the standings, and they were outhit 10-7 by the Jays Thursday. Luke Voit and Gio Urshela each had two hits there, and starting pitcher Jordan Montgomery posted three earned runs in 5.1 innings with six hits and eight strikeouts.

Pick: I’m going with New York here. The Yankees have faltered a bit this week, and don’t look like the team that had that big winning streak going last weekend. Alcantara has been good in September with a 2-1 record and a 2.25 ERA. Happ on the other side has been great as well, with a 1.93 ERA and 36 strikeouts over his last six starts. It’s going to be an interesting game, and probably a tight game, but I still like the Yankees to emerge victorious at the end. 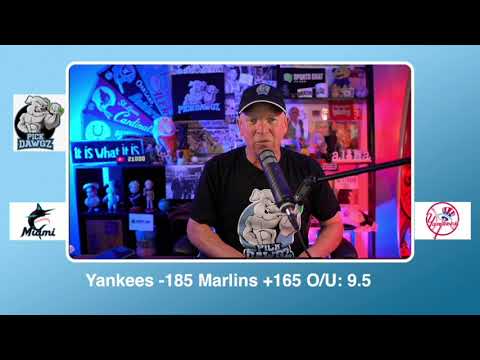