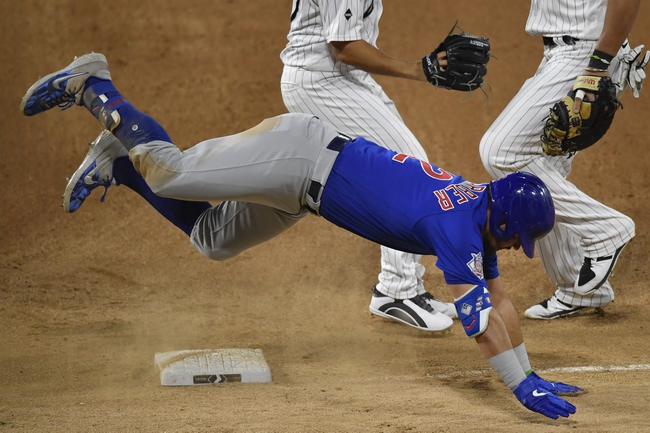 TV: MARQ, NSCH Stream the MLB Game of the Day all season on ESPN+. Sign up now!

The Chicago Cubs need a win after losing five of their last seven games. The Cubs have scored 11 runs in their last three games and three or less runs in seven of their last nine games. The Cubs have lost five straight games when scoring three or less runs. Ian Happ leads the Cubs with 50 hits and 28 RBI while Willson Contreras and Anthony Rizzo have combined for 90 hits and 50 RBI. Jon Lester gets the ball, and he is 3-2 with a 4.40 ERA and 39 strikeouts this season. Lester is 11-7 with a 4.48 ERA and 111 strikeouts in his career against the White Sox.

The Chicago White Sox need a win to snap a six-game losing streak. The White Sox have scored six runs in their last three games and three or less runs in five of their last eight games. The White Sox have lost six straight games when scoring three or less runs. Jose Abreu leads the White Sox with 74 hits and 57 RBI while Tim Anderson and Eloy Jimenez have combined for 130 hits and 62 RBI. Dane Dunning gets the ball, and he is 2-0 with a 3.19 ERA and 33 strikeouts this season. This will be Dunning’s first career game against the Cubs.

Dane Dunning has been good this season and has allowed just eight earned runs in his last 21.2 innings. Jon Lester has been a bit hit or miss, but he's a veteran pitcher you can usually count on to go deep into games, and he's allowed eight hits and two runs in his last 11 innings. The bottom line here is we're getting plus money with the Cubs against a White Sox team that's lost five straight games. I'll take my chances. 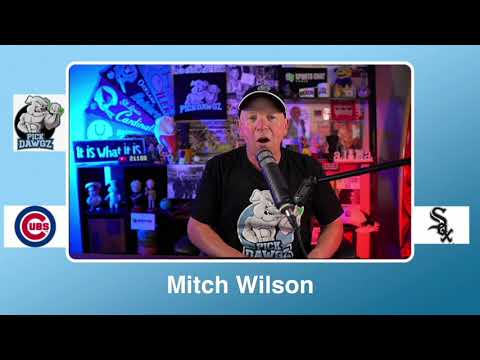