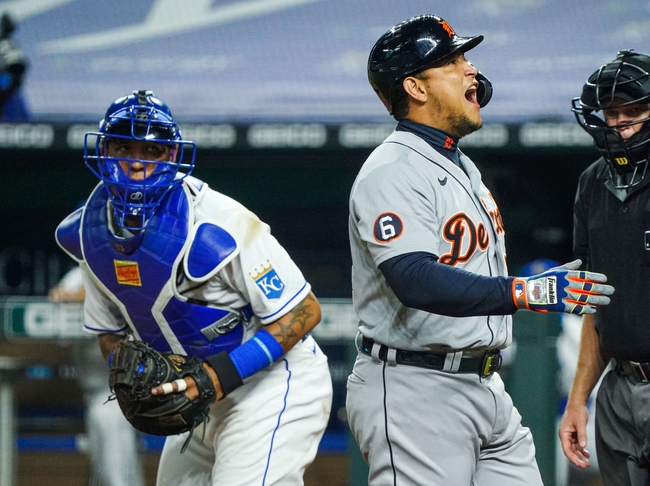 TV: FSKC, FSD Stream the MLB Game of the Day all season on ESPN+. Sign up now!

The Detroit Tigers and the Kansas City Royals meet Saturday in MLB action from Kauffman Stadium.

This will be the third installment in a four-game weekend series between the Royals and the Tigers. Kansas City got a win Thursday 8-7 in a tight game. In the Friday matchup, the Royals peppered in a run during three different innings in a 3-2 victory. Check back all season long for free MLB picks and MLB predictions at Sports Chat Place.

The Tigers tied Kansas City in the hits department 8-8 during the Friday loss, and couldn’t find much offense. Harold Castro managed two hits and a run in that one, and starting pitcher Spencer Turnbull went 5.0 innings with six hits and three earned.

Over on the Royals’ side, Friday starting pitcher Brad Keller went 6.0 innings with four hits and no earned runs in the win, striking out five batters. Franchy Cordero posted a double with a run in that one as well.

For the Saturday starter job, the Royals are handing off to Carlos Hernandez. In four games and two starts without a decision, Hernandez has a 3.46 ERA with 10 Ks in 13.0 innings. This is the 23-year-old Hernandez’s first season of MLB activity.

Pick: I’m going Royals here. Granted, there’s not much to get excited about when it comes to this matchup. Boyd has had a rough season, and he did pretty well versus the Royals last time he faced them. That said, Hernandez has had a solid debut in 2020, and I like him for a good outing here. KC should be in a nice position.

The pick in this article is the opinion of the writer, not a Sports Chat Place site consensus.
Previous Pick
Toronto Blue Jays vs. Baltimore Orioles - 9/26/20 MLB Pick, Odds, and Prediction
Next Pick
MLB Picks: Philadelphia Phillies vs. Tampa Bay Rays 9/26/20 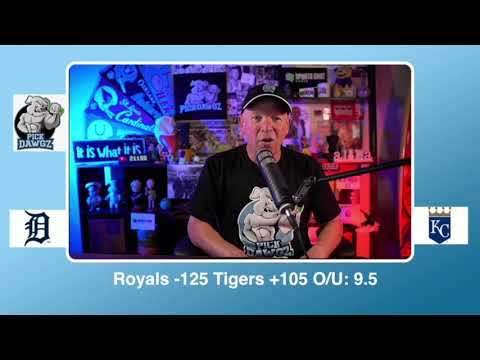