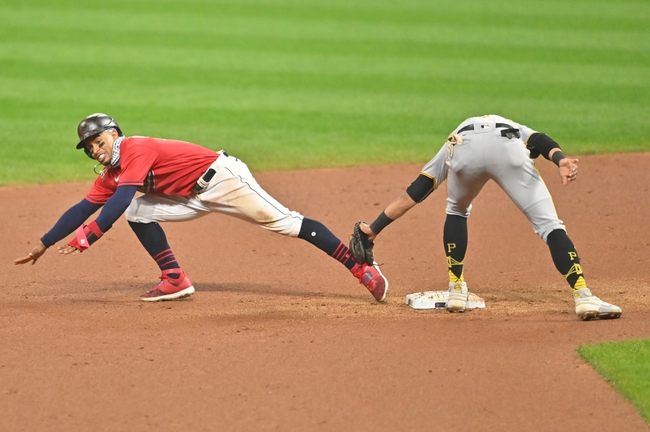 TV: FSOH, ATTSN Stream the MLB Game of the Day all season on ESPN+. Sign up now!

The Pittsburgh Pirates and the Cleveland Indians meet Saturday in MLB action from Progressive Field.

This will be the second installment of a three-game weekend series between the Pirates and Indians. In the opening game on Friday evening, the Indians were down big in the bottom of the ninth but stormed back for a 4-3 walk-off win. Check back all season long for free MLB picks and MLB predictions at Sports Chat Place.

The Pirates had a 3-1 lead going into the bottom of the ninth on Friday, but coughed up three runs to drop the game in embarrassing fashion. Gregory Polanco led the offense with a two-run homer, and starting pitcher Mitch Keller put up 5.0 innings with one earned, eight walks and three Ks.

Over on the Indians’ side, Friday starting pitcher Carlos Carrasco went 6.0 innings with three hits, two earned, three walks and eight strikeouts. The Tribe put up just four hits, and Jordan Luplow had the only extra-base knock with a double, a run and an RBI.

Pick: Might as well go Pirates here. The line on this one is bound to be relatively thick everywhere, but if Pitt is going to get one, this is a good spot to take them on a value pick. Musgrove posted 11 strikeouts in six scoreless innings during his last start, and if he can bring that stuff here he’ll be alright. Civale has been shaky over his last five starts (5.10 ERA) so this is an opportunity for the Pirates. 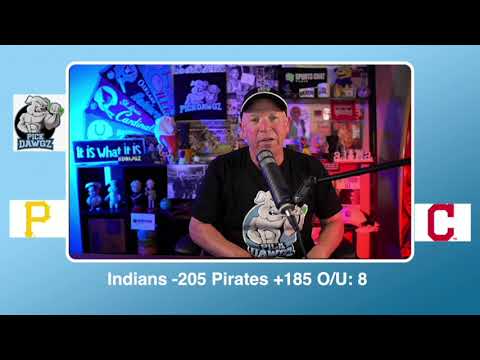