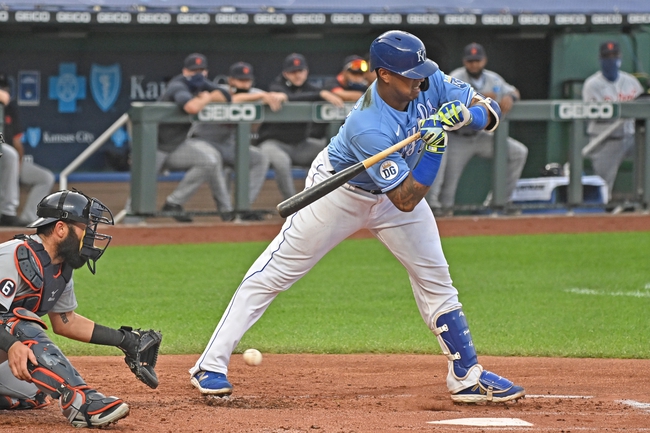 TV: FS-D, FSKC Stream the MLB Game of the Day all season on ESPN+. Sign up now!

The Detroit Tigers and the Kansas City Royals meet in an AL Central division matchup in MLB action from Kauffman Stadium on Sunday.

The Detroit Tigers will look to finish the season on a high note after a 4-3 win over the Royals on Saturday. Andrew Romine had a double and two RBIs while Niko Goodrum went 2 for 3 with an RBI and Willi Castro added an RBI as well in the victory to cap off Detroit’s scoring as a team in the win. Miguel Cabrera had two hits while Harold Castro, Isaac Paredes, Derek Hill and Daz Cameron each had a base hit to finish off the Tigers’ offense. Matt Boyd got the win to improve to 3-7 on the year after allowing three runs on five hits with three strikeouts over six innings of work. Bryan Garcia closed out the 9th for his 4th save. Jordan Zimmermann will start here and is 0-0 with a 9.64 ERA and 4 strikeouts this season. In his career, Zimmermann is 4-1 with a 3.07 ERA and 50 strikeouts against Kansas City.

The Kansas City Royals will look to finish on a high note despite their loss on Saturday. Adalberto Mondesi went 2 for 3 with a solo home run and a double while Maikel Franco added an RBI as well to cap off KC’s scoring as a team in the loss. Whit Merrifield went 3 for 5 with a double as well while Edward Olivares had a base knock as well to finish off the offense for the Royals in defeat. Carlos Hernandez took the loss, falling to 0-1 after allowing three runs on seven hits while striking out three over 1.2 innings of work. Brady Singer will start here and is 3-5 with a 4.40 ERA and 56 strikeouts this season. In his career, Singer is 1-0 with a 1.64 ERA and 11 strikeouts against Detroit.

Part of me wants to give the Tigers a shot here as Zimmermann is probably pitching his last game as a Tiger and will want to go out on a high note and use this as a potential audition in case a team needs a veteran arm for next year. However, Zimmermann’s been terrible for some time now, and he’s also missed the majority of this season while the Royals have been playing as a team the whole time. Brady Singer’s been decent in his rookie campaign, and I just see this being a fade against Zimmermann more than anything else. Give me the Royals to finish the year with a win.

The pick in this article is the opinion of the writer, not a Sports Chat Place site consensus.
Previous Pick
San Francisco Giants vs. San Diego Padres MLB Picks, Odds and Prediction 9/26/20
Next Pick
New York Yankees vs. Miami Marlins - 9/27/20 MLB Pick, Odds, and Prediction 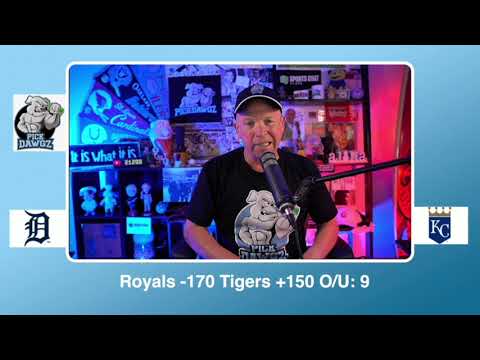