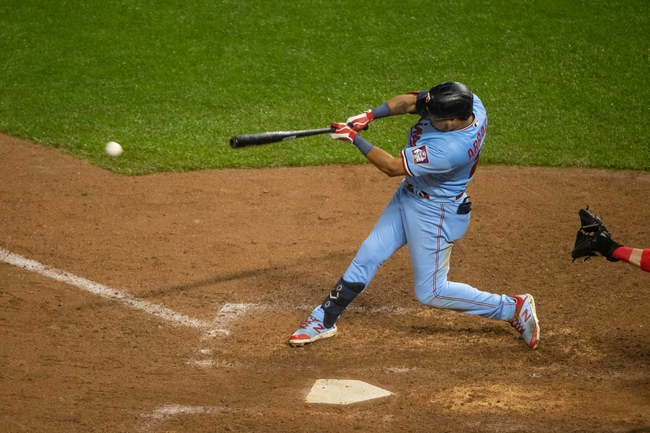 TV: FS-O, FSNO a Stream the MLB Game of the Day all season on ESPN+. Sign up now!

The Cincinnati Reds and the Minnesota Twins meet in MLB action from Target Field on Sunday afternoon.

The Cincinnati Reds will look to rebound after a 7-3 loss to the Minnesota Twins on Saturday. Joey Votto went 2 for 4 with a double and an RBI while Nick Castellanos and Mike Moustakas each had an RBI to finish off the scoring for the Reds in the loss. Brian Goodwin, Kyle Farmer and Shogo Akiyama each had base hits to cap off Cincinnati’s offense as a team with Akiyama going 2 for 3 at the dish in the defeat. Luis Castillo took the loss, falling to 4-6 on the year after allowing four runs on six hits with four strikeouts over four innings in the loss. Sonny Gray will start here and is 5-3 with a 3.73 ERA and 68 strikeouts this season. In his career, Gray is 2-4 with a 5.30 ERA and 29 strikeouts against the Twins.

The Minnesota Twins will look to finish the season strong and enter the playoffs on a high note after their win on Saturday. Luis Arraez went 4 for 4 with three doubles and three RBIs while Eddie Rosario had a double and two RBIs and Nelson Cruz had an RBI as well in the victory. Max Kepler went 2 for 3 with a pair of two-baggers while Ehire Adrianza and Marwin Gonzalez each had a two-bagger as well in the winning effort for the Twins. Michael Pineda gave up two runs on four hits while striking out four over four innings of work, not factoring in the decision. Tyler Clippard ended up picking up the win in relief to improve to 2-1 on the year. Rich Hill will start here and is 2-2 with a 3.27 ERA and 27 strikeouts this season. In his career, Hill is 5-3 with a 3.34 ERA and 65 strikeouts against Cincinnati.

I get the Twins being favored as the team with the better record if that were the case it would make sense. However, I simply like Sonny Gray in the starter role just a bit more than I do Hill and I think the Reds come out with a strong outing behind Gray so I’ll side with Cincinnati to escape with a win here.

Chris’s Pick Cincinnati Reds (Will Update with Odds Once Released) 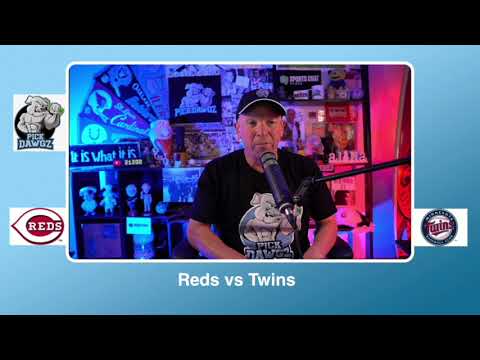