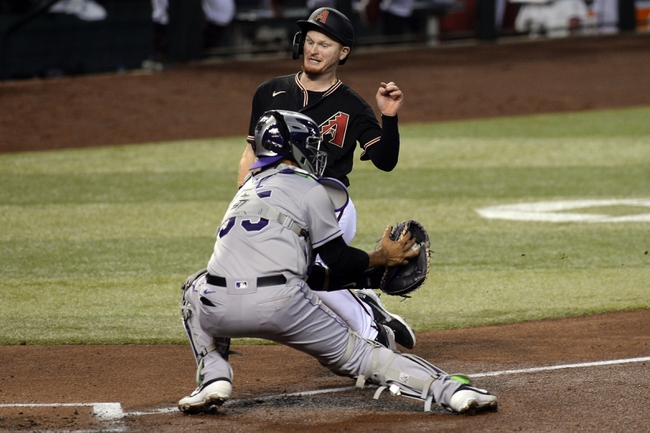 TV: FSAZ Stream the MLB Game of the Day all season on ESPN+. Sign up now!

The Colorado Rockies and the Arizona Diamondbacks meet Sunday in MLB action from Chase Field.

This will be the final matchup in a four-game weekend series between the Diamondbacks and the Rockies. Arizona won the first two games 4-0 and 11-5. In the Saturday game three, the Rockies scored three runs in two different innings on the way to a 10-3 victory. Check back all season long for free MLB picks and MLB predictions at Sports Chat Place.

The Rockies had a nice day at the plate Saturday in the win with 13 hits. Raimel Tapia and Elias Diaz each had two hits, combining for three RBI and four runs. Starting pitcher German Marquez went 7.0 innings with five hits, three unearned runs, one walk and seven Ks.

Over on the Diamondbacks’ side, they were out-hit 13-6 in the Saturday loss. Catcher Daulton Varsho led the offense on two hits and a run, while starting pitcher Luke Weaver went 5.0 innings with seven hits, four earned runs, six strikeouts and no walks.
In the Sunday starter slot, the Diamondbacks will send out Madison Bumgarner. Over eight starts and an 0-4 record this year, Bumgarner has a 7.36 ERA with 26 Ks in 36.2 innings. Bumgarner is 119-96 with a 3.21 ERA and 1820 Ks in 1882.2 innings.

Pick: I’m going with the Diamondbacks here. Freeland managed a no-decision in his last start and showed some nice resilience even though his stuff wasn’t working great. As for Bumgarner, 2020 has been a lost year due to a back injury but he looked good in his last outing versus Houston. Should be an interesting game but I think Arizona can eke one out behind Bumgarner. 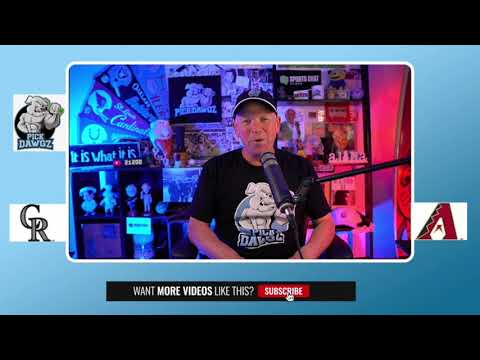