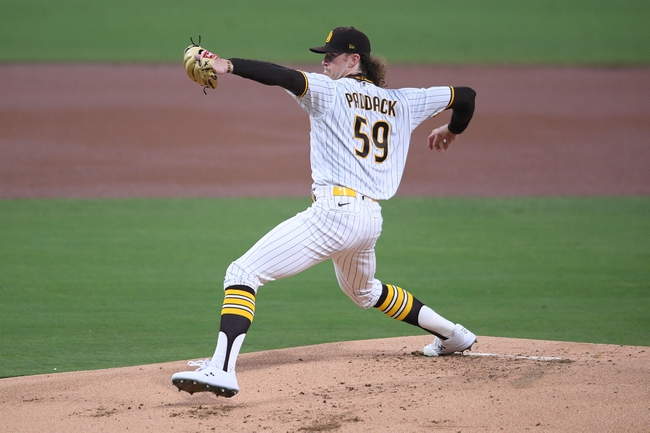 The St. Louis Cardinals and the San Diego Padres meet in game one of their best-of-three NL Wild Card series from Petco Park on Wednesday.

The St. Louis Cardinals come into the postseason as the 5th seed, finishing with a record of 30-28 and making the postseason in back-to-back years. The Cardinals had the first month of their season ravaged by COVID-19, sitting at 2-3 all the way up to August 14th. The Cards were also a very streaky team as that’s what was tending to define their season as the Cardinals never got three games above or below .500 coming into the postseason. Paul Goldschmidt led the Cardinals with a .304 batting average and 58 hits while Brad Miller and Tyler O’Neill each have a team-high 7 home runs and Tommy Edman had a total of 26 RBIs to lead the Cards in that department. Kwang Hyun-Kim opened the season in the Cardinals’ bullpen and will make his first postseason start here after going 3-0 with a 1.62 ERA and 24 strikeouts this season. This will be Kim’s first career start against San Diego.

The San Diego Padres will look to make some noise in their first playoff appearance since 2006 and will hope to make it past the NLDS for the first time since 1998 after finishing the regular season with a record of 37-23. The Padres sat at 11-12 almost a month into the season, but a seven-game winning streak would spurn the Padres on an eventual 12-2 run in Mid-September, a run that the Padres would use to clinch a postseason berth. Manny Machado led the Padres with a .304 batting average, a .370 OBP and 68 hits while Fernando Tatis Jr. broke out with 17 home runs and Machado wasn’t far behind in that department either with 16 homers in 2nd and a team-high 47 RBIs while Tatis Jr. had 45 RBIs this season. Chris Paddack was one of three Padres starters to make 12 starts this year, finishing with a 4-5 record and a 4.73 ERA but it was enough to get him the start in game one here. In his career, Paddack is 1-0 with a 0.93 ERA and 12 strikeouts against St. Louis.

I get why you could make a case for the over as Kim’s yet to see this really good Padres lineup and Paddack had a down second season compared to what we saw in year one. However, I think we see a pitcher’s duel kind of game here, as I think this is a 2-1 or 3-2 game at most. Give me the under as my free pick for this game,, but my stronger play is on the side and I have that available as a premium pick that you can find here. 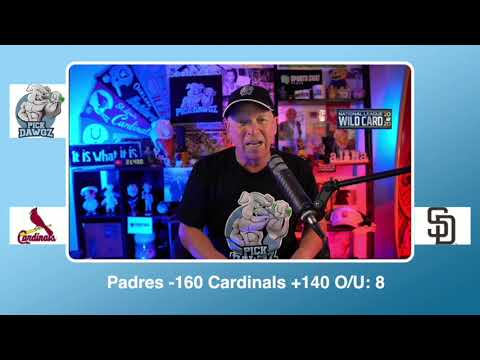