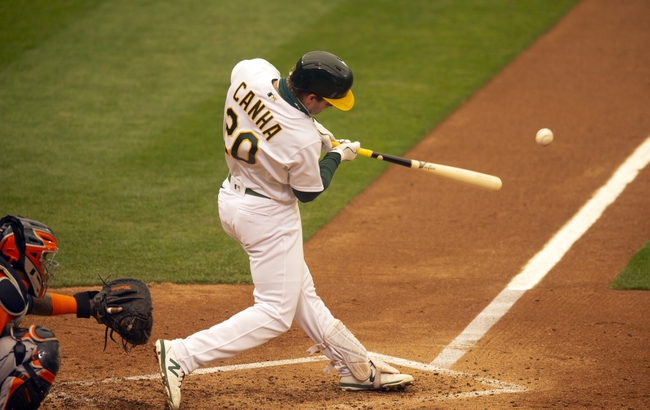 The Houston Astros and the Oakland A’s meet in game one of their best-of-five ALDS series in MLB action from the Ring Central Coliseum on Monday afternoon.

The Houston Astros come into this one after upsetting the Minnesota Twins in the Wild Card series, sweeping Minnesota 2-0 after a 3-1 win over the Twins in game two. Kyle Tucker went 2 for 4 with two RBIs while Carlos Correa went 2 for 4 with a solo homer to make up the scoring for the Astros in the win. Alex Bregman added a base hit as well as the Astros had just five hits as a team in the series-deciding game. Jose Urquidy threw 4.1 innings, allowing just one run on two hits with 3 strikeouts, not factoring in the decision. Cristian Javier got the win in relief while Ryan Pressly closed things out for the save. Lance McCullers Jr. will start here and was 3-3 with a 3.93 ERA and 56 strikeouts this season. In his career, McCullers Jr. is 5-2 with a 4.04 ERA and 49 strikeouts against Oakland.

The Oakland A’s will look to build off of a 2-1 series win over the White Sox following a 6-4 win in the all-deciding game three last time out. Sean Murphy and Chad Pinder each had two RBIs with Murphy belting a two-run home run while Pinder went 2 for 3 at the dish. Matt Olson and Mark Canha each had an RBI to round out the scoring for Oakland as a team in the win while Marcus Semien went 2 for 4 with a double. Tommy La Stella and Khris Davis each had a base hit as well to cap off Oakland’s offense as a team in the winning effort. Frankie Montas got the win in relief while Liam Hendriks closed things out for the save. Chris Bassitt will start this one and was 5-2 with a 2.29 ERA and 55 strikeouts this season. In his career, Bassitt is 3-2 with a 3.53 ERA and 35 strikeouts against Houston.

I get why you could make an argument for the over here as both offenses come in on fire, but these two teams played to the under in the bulk of their meetings this season and low-scoring games have been the theme of these playoff games, as is the case with a lot of playoff baseball. I’ll side with the under in this one, but my stronger play is on the side and I have that available as a premium pick that you can find here. 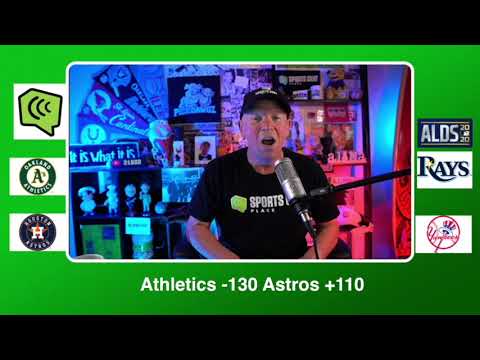