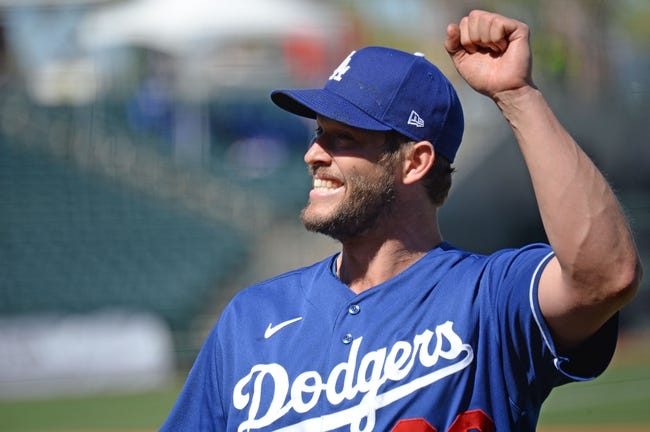 The Dodgers are coming off a great season, finishing 43-17 and first place in the NL West. Los Angeles would go on to beat the Rays in the World Series. As for the Rockies, they finished 26-34 last year. That result left Colorado in fourth place in the division and out of the playoffs. Check back all season long for free MLB picks at Sports Chat Place.

Los Angeles kicked off the 2020 season on a 30-10 tear, matching the best start through 40 games in franchise history. The Dodgers would go on to take their eighth straight division title, sweeping the Brewers and Padres in the first two playoff series. LA then took out the Braves in the NLCS and the Rays in the World Series to take the championship.

For the Opening Day start on Thursday, the Dodgers will turn to Clayton Kershaw. This will be Kershaw’s ninth Opening Day start—a franchise record. Kershaw posted a 6-2 record with a 2.16 ERA in 10 games last year but he struggled this spring with a 10.22 ERA in four starts.

Over on the Rockies’ side, they got off to a nice 11-3 start through 14 games last year, but went just 14-31 after that. Colorado ended up in fourth place in the National League West, one game ahead of the basement-dwelling Diamondbacks.

Taking the mound for the Rockies on Opening Day will be German Marquez. He went seven innings in his last start versus the Dodgers, striking out five and giving up two runs. Marquez posted a 3.75 ERA last year with a 4-6 record over 13 games.

PICK: I’m going to take a stab on the Rockies for a value play here. Colorado had an ugly 2020 season, but they do have one notable feather in their cap. The Rockies were the only team to beat the Dodgers in a series last year, winning two of three on the road in early September. German should pitch pretty well in this opener and keep things manageable. If Colorado can keep the pressure on the bullpen and manufacture a few late runs I think they could potentially bang out a win. 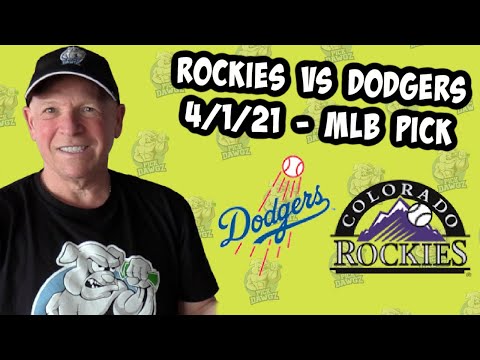