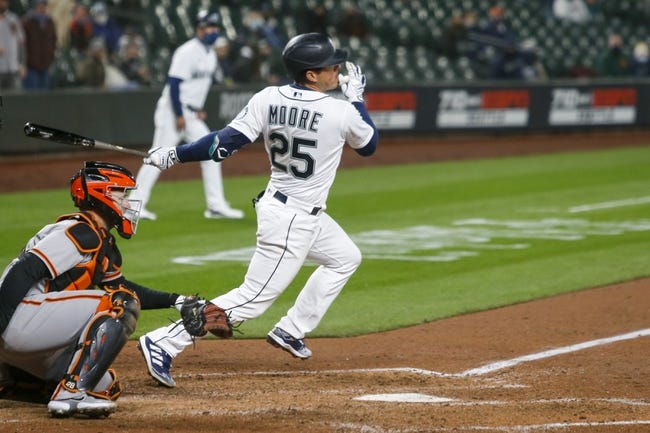 TV: RTNW, NSBA Stream the MLB Game of the Day all season on ESPN+. Sign up now!

The San Francisco Giants look for a bounce back performance after a heartbreaking opening day loss. The Giants had a 5-0 lead heading into the seventh inning and ended up on the losing side. While it’s just one game, the Giants simply can’t be feeling all that great about how this season has started. Wilmer Flores leads the Giants with two hits and one RBI while Evan Longoria and Donovan Solano have combined for four hits and one RBI. Johnny Cueto gets the ball, and he was 2-3 with a 5.40 ERA and 56 strikeouts last season. Cueto is 2-1 with a 2.41 ERA and 11 strikeouts in his career against the Mariners.

The Seattle Mariners look for a 2-0 start after making a big comeback last night, mainly due to scoring six runs in the eighth inning. At one point in the game, the Mariners had just a 1.8 percent chance of winning. The Mariners have a chance to start a season with two straight wins for the second time in the last three years. Ty France leads the Mariners with one hit and one RBI while Mitch Haniger and Dylan Moore have combined for two hits and three RBI. Yusei Kikuchi gets the ball, and he was 2-4 with a 5.17 ERA and 47 strikeouts last season. This will be Kikuchi’s first career game against the Giants.

The San Francisco Giants probably have the advantage here with Cueto on the mound, but it's hard to back this team after what happened last night. The Seattle Mariners have a major confidence boost after not only making a monster comeback, but also winning the game in extra innings. It's one game, but momentum and confidence is a big things in sports. The Mariners are feeling a lot better about themselves than the Giants. Give me the home team. 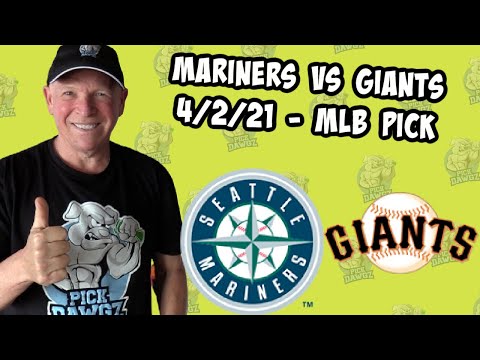