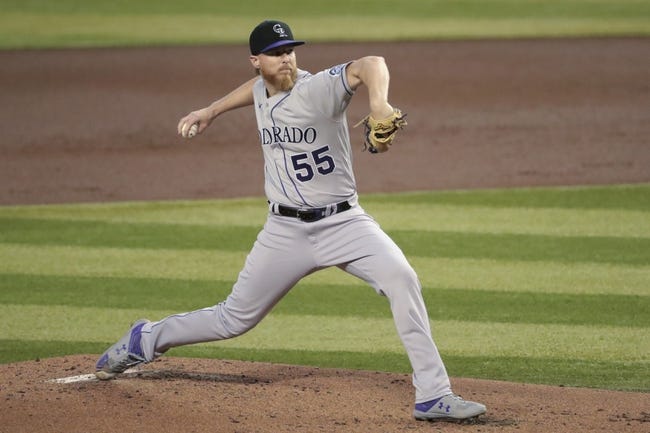 TV: SNLA, MLBN Stream the MLB Game of the Day all season on ESPN+. Sign up now!

The Los Angeles Dodgers and the Colorado Rockies meet Saturday in MLB action from Coors Field.

This will be game three of a four-game weekend set featuring these teams. The Rockies took an 8-5 win in the opener on Thursday. In the Friday game, the Dodgers evened it up with a five-run victory. Check back all season long for free MLB picks at Sports Chat Place.

The Dodgers had Thursday’s game tied up in the middle of the sixth inning, but then coughed up four runs over the next two frames in the loss. On Friday, Los Angeles had a 10-0 lead in the middle of the seventh and cruised to an eventual 11-6 win. Justin Turner put up three hits and three RBI in that one.

For the Saturday starting pitcher role, the Dodgers will be sending out Walker Buehler. In eight starts last season for Los Angeles, Buehler put up a 3.44 ERA with 42 strikeouts in 36.2 innings of work. If all goes well Buehler could find himself in the Cy Young Award conversation this year.

Over on the Rockies’ side, they got their bats going pretty well in the Thursday opener, notching 11 hits and eight runs. In the Friday game, Colorado couldn’t get anything going until the bottom of the seventh and couldn’t catch up. Charlie Blackmon hit a two-run homer to aid the offense.

In the starting pitcher slot on Saturday, the Rockies will be going with Jon Gray. In eight games last year, Gray managed a 2-4 record with 22 strikeouts and a 6.69 ERA. Across nine career Coors Field starts versus the Dodgers, Gray has a 3.48 ERA with a .249 BA allowed.

PICK: I’m going to stick with the Dodgers. Given Gray’s history at home versus the Dodgers, it’s tempting to take a stab on the Rockies, however. Still, with Buehler on the mound for LA I think they’re in better position. This spring Buehler was a little rough with a 7.94 ERA and a 1-2 record but he also notched 16 strikeouts in 17.0 innings. We should have a good starting pitcher matchup in this one but I think the Dodgers bats will ultimately carry them to a win. 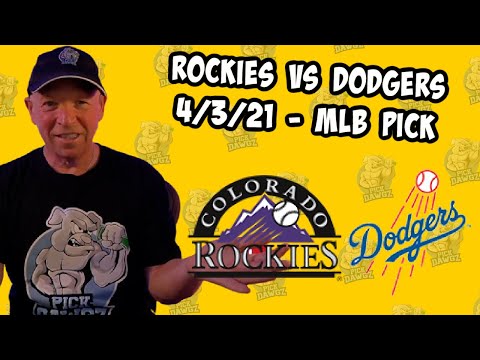