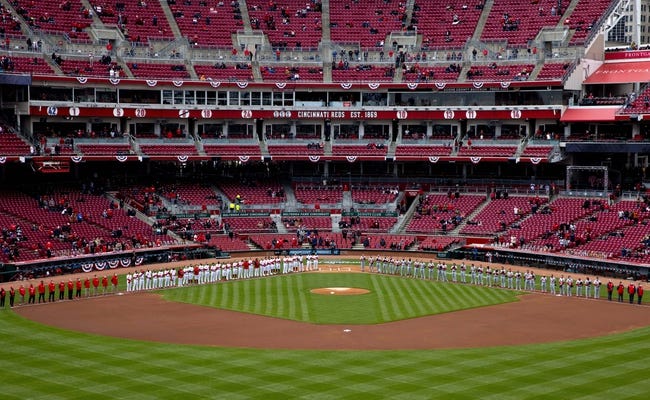 The St. Louis Cardinals and the Cincinnati Reds meet in an NL Central division matchup in MLB action from Great American Ballpark on Sunday afternoon.

The St. Louis Cardinals will look to rebound from a 9-6 loss to the Reds in Saturday’s game two. Nolan Arenado and Paul DeJong each had two hits with two RBIs, with Arenado hitting a two-run home run while DeJong hit a pair of solo homers. Dylan Carlson added an RBI as well while Paul Goldschmidt, Tyler O’Neill and Yadier Molina each had a base hit to finish off the offense in the losing effort for the Cardinals. Adam Wainwright took the loss after allowing six runs on seven hits over 2.2 innings of work. Carlos Martinez will start here and was 0-3 with a 9.90 ERA and 17 strikeouts last season. In his career, Martinez is 8-5 with a 4.07 ERA and 107 strikeouts against Cincinnati.

The Cincinnati Reds will be out to finish off the series comeback after their win over the Cardinals on Saturday. Tucker Barnhart and Tyler Naquin each had two RBIs with Barnhart logging a two-run home run while Artistides Aquino had a solo home run. Mike Moustakas had a double and an RBI and Eugenio Suarez and Jonathan India each had an RBI as well. Jesse Winker, Nick Castellanos and Joey Votto each added a base hit as well to cap off Cincinnati’s offense in the winning effort. Tyler Mahle got the win after allowing two runs on four hits while striking out nine over five innings of work. Jeff Hoffman will start here and was 2-1 with a 9.28 ERA and 20 strikeouts in 16 relief appearances last season. This will be Hoffman’s second career start against St. Louis.

I get why the Reds are worth a look as a home dog, but Hoffman wasn’t good in the limited action we saw him in last season. Neither was Martinez, but Carlos Martinez has a reputation of solid play a lot longer than just last season and he’s been a reputable arm for the Cardinals a lot longer. I think this is decent value we’re getting with the Cards, so give me St. Louis in this one. 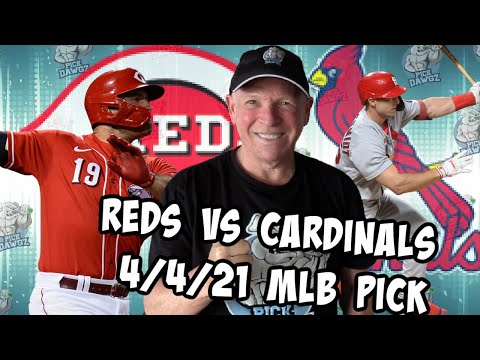