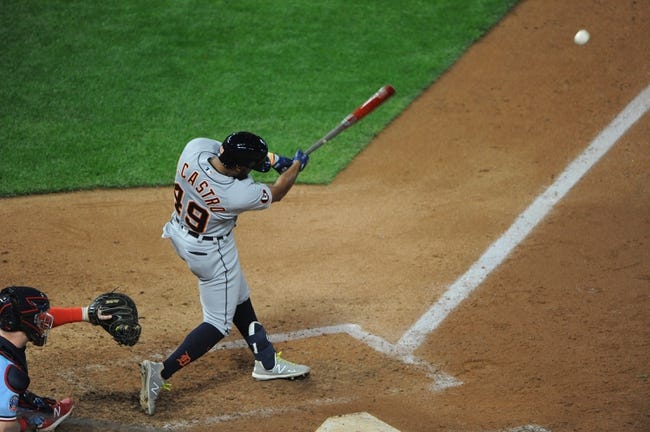 TV: TSN, BSNO, ESPN Stream the MLB Game of the Day all season on ESPN+. Sign up now!

The Minnesota Twins look for a third straight win to build on their 2-1 record. The Twins have scored 15 runs in their first three games and four or more runs in seven of their last 10 games. The Twins have won 10 of their last 12 games when scoring four or more runs. Luis Arraez leads the Twins with six hits and two RBI while Andrelton Simmons and Max Kepler have combined for eight hits and five RBI. Matt Shoemaker gets the ball, and he was 0-1 with a 4.71 ERA and 26 strikeouts last season. Shoemaker is 4-1 with a 0.68 ERA and 37 strikeouts in his career against the Tigers.

The Detroit Tigers look for a win to build on their 2-1 record. The Tigers have scored 11 runs in their first three games and three or less runs in four of their last six games. The Tigers have lost nine of their last 10 games when scoring three or less runs. Jeimer Candelario leads the Tigers with four hits and one RBI while Nomar Mazara and Miguel Cabrera have combined for six hits and six RBI. Jose Urena gets the ball, and he was 0-3 with a 5.40 ERA and 15 strikeouts last season. This will be Urena’s first career game against the Twins.

The Minnesota Twins are off to a strong start this season and they have a favorable matchup in this spot as well. Jose Urena has had his moments throughout his six-year career, but he has serious control issues and when he's hit hard, he's usually hit hard. With a 1.3 WHIP and 39 hit batters, Urena is not a pitcher I'm trying to get behind. Give me the Twins and the cheap price. 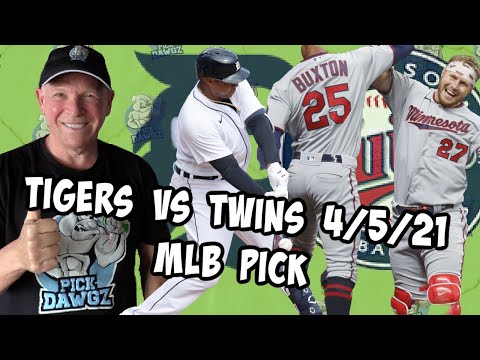