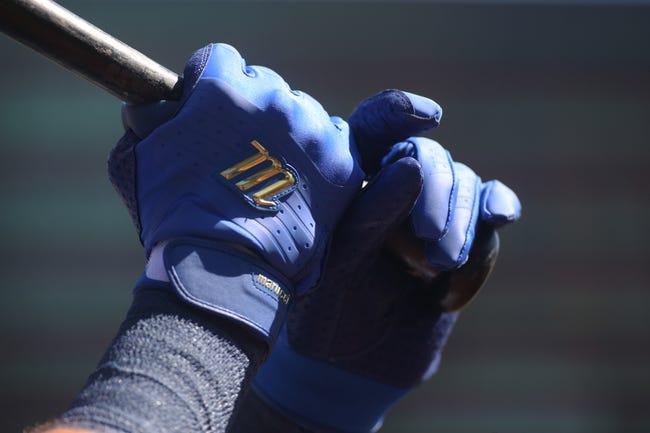 TV: SBS Sports Stream the MLB Game of the Day all season on ESPN+. Sign up now!

The NC Dinos and Lotte Giants  face off on Tuesday in a KBO baseball  showdown at Changwon NC Park.

The NC Dinos expect to be competing for another title this season, but they didn't get their season out to a fast start. The NC Dinos opened up the scoring in the first inning against the LG Twins but that one run was the only one they scored. Sung-Bum Na was the only real bright spot having two hits, one walk, and RBI.

Enderson Franco will get the start for the Lotte Giants and at one point he had a few appearances for the San Francisco Giants. During 2019 he pitched 5.1 innings and had an ERA of 3.38.

On the mound for the NC Dinos will be Myung-gi Song and last year with the team he was strong. He finished the game with a 9-3 record and an ERA of 3.70.

The weather in this game is expected to be clear with a slight wind blowing out towards left-center field.

The Dinos are a strong offensive team, and Song was lights out for the team last year. Look for the NC Dinos to lock down in this game with their pitching staff and that will be the difference as the NC Dinos win on the run line.