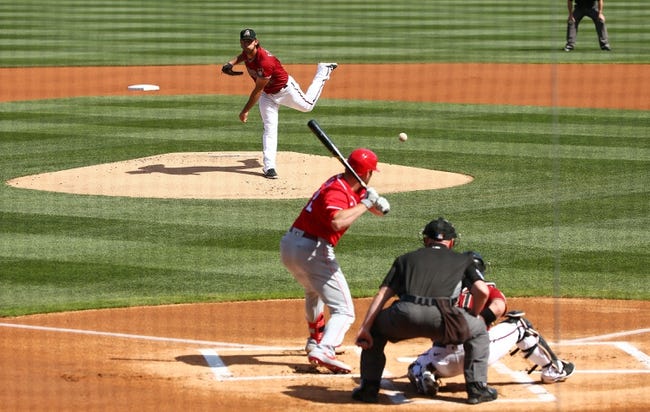 TV: BSOH, BSAZ Stream the MLB Game of the Day all season on ESPN+. Sign up now!

The Cincinnati Reds look for a win to build on their five-game winning streak. The Reds have scored 30 runs in their last three games and four or more runs in all six games. The Reds have won 14 of their last 15 games when scoring four or more runs. Nick Castellanos leads the Reds with 10 hits and seven RBI while Jonathan India and Mike Moustakas have combined for 17 hits and 13 RBI. Tyler Mahle gets the ball, and he is 1-0 with a 3.60 ERA and nine strikeouts this season. This will be Mahle’s second career game against the Diamondbacks.

Taylor Widener was great in his season opener, but he's still a young pitcher with just 26 career innings under his belt, so there needs to be a larger sample size here. We know what we're getting with Tyler Mahle, a pitcher who can get tagged a bit, but he averages more than a strikeout per inning for his career and allowed just a .198 batting average last season. The Reds lineup is also tearing the cover off the ball right now, and a unit I'm not trying to step in front of. Give me the Reds and the cheap price. 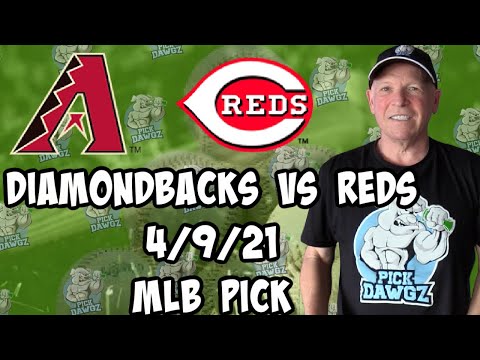