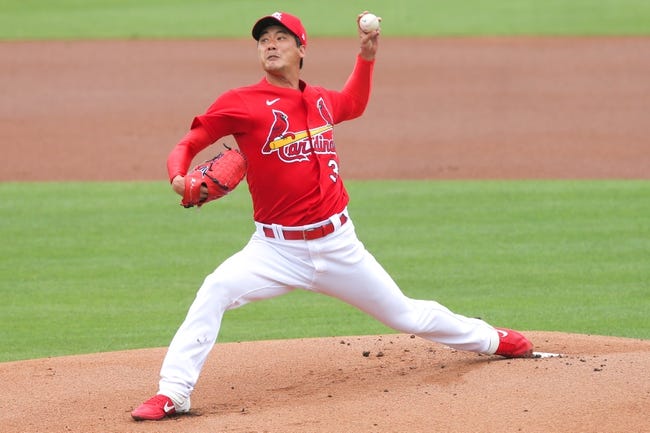 This will be the second installment of a three-game set between these teams this weekend. In the Friday opener, the Phillies secured a dominant seven-run victory. Check back all season long for free MLB picks at Sports Chat Place.

St. Louis played the Nationals this week, getting a win on Tuesday and falling in the other two games by a combined 11-2 score. In the Friday opener versus Philly, St. Louis coughed up six runs in the bottom of the second on the way to a 9-2 blowout loss. Starter Carlos Martinez posted 5.0 innings with six earned in the defeat.

For the Saturday starting pitcher job, the Cards will turn to Kwang Hyun Kim. This will be Kim’s 2021 debut; he managed a 1.62 ERA with a 1.03 WHIP, 24 Ks and seven earned runs in eight appearances last year and is coming off an injury issue with his back.

Over on the Phillies’ side, they played the Mets this week. Philadelphia dropped all three of those games and could only score one run in the final pair. On Friday against the Cards, Philly got three RBI and two hits from Andrew McCutchen in their dominant victory.

For the Saturday starting pitcher job, the Phillies will send out Matt Moore. Across two starts so far, Moore has 8.1 innings with 13 hits, seven earned, two homers, four walks, nine strikeouts and a 7.56 ERA. He went 5.0 innings versus the Braves with five earned in his last outing.

PICK: I’m going to take a stab on the Cardinals here, but probably staying away. St. Louis really needs Kim to come in and pitch well here; their rotation has been struggling. If Kim can put up a good outing it’ll alleviate a lot of anxiety with the pitching staff. That said, Kim struggled in spring training and is coming off that back injury, so who knows what he’ll look like. It should be a very interesting matchup on the mound. 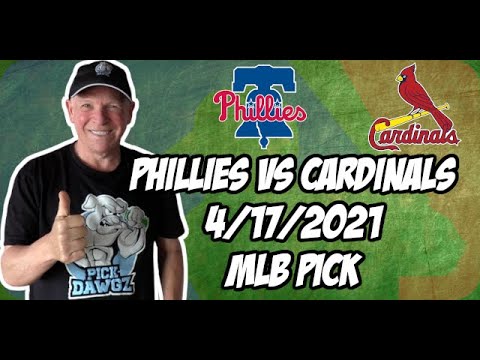