The Houston Astros offense still can't produce runs this week and they could have easily lost yesterday with their ace on the mound. Jake Odorizzi has not looked good up to this point. Justus Sheffield isn't a pitcher I'm running to the window to back, but the Mariners are playing solid baseball up to this point and the offense looks sharper than the Astros, at least for now. In a pick em game, give me the M's at home. 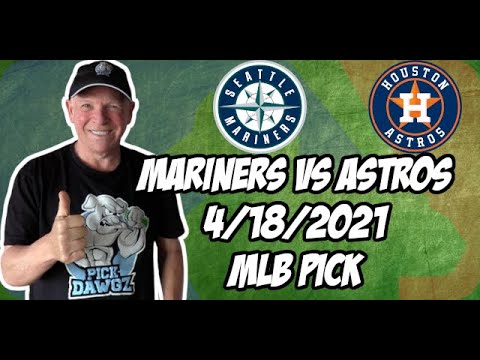