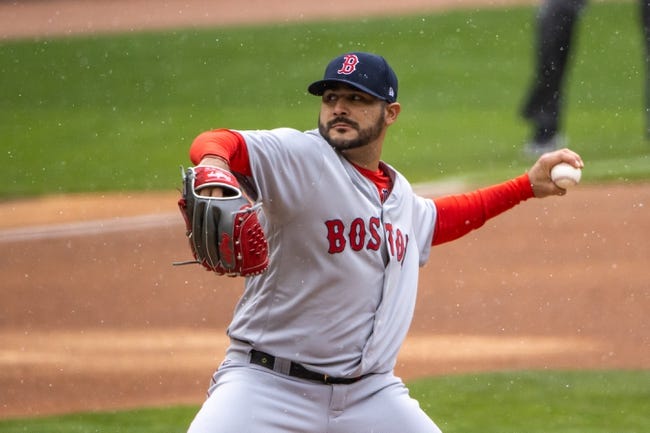 The Seattle Mariners and the Boston Red Sox meet Friday in MLB action from Fenway Park.

This will be the second installment of a four-game set between these teams this week. In the Thursday opener, the Mariners powered out a four-run victory. Check back all season long for free MLB picks at Sports Chat Place.

Seattle played a couple of games versus the Dodgers this week and managed to split, winning 4-3 Monday and losing 1-0 Tuesday. In the Thursday matchup, the Mariners scored four runs in the 10th inning on the way to a 7-3 victory. Seattle starter Justin Dunn put up 5.0 innings iwht two earned on six hits.
For the Friday starting pitcher, Seattle will turn to Yusei Kikuchi. Over this three appearances so far this year, Kikuchi has 19.0 innings with 17 hits, 10 earned runs, three homers allowed, six walks, 19 strikeouts and a 4.74 ERA.

Over on the Boston side, they played the Blue Jays this week. The Sox managed a split, winning Tuesday 4-2 and falling Wednesday 6-3. In the Thursday game, Boston had control until the sixth inning, and could only muster three runs on eight hits. Sox starter Nick Pivetta posted 6.0 innings with two earned.
For Friday’s matchup, Boston will send out Martin Perez in the starting role. So far this year, Perez has 13.2 innings, 16 hits, nine earned runs, one homer, five walks, 12 strikeouts and a 5.93 ERA over two appearances. He gave up four earned in 3.2 innings his last time out.

PICK: I’m going to take the Red Sox here. Though he’s been a little up and down so far this year, Perez has good career numbers versus Seattle. Through 121 innings, Perez has an 8-5 record versus the Mariners with a 3.42 ERA. I like Kikuchi to post a nice start here as well, with the Red Sox banging out a win against the bullpen in the late innings. Should be a fun matchup. 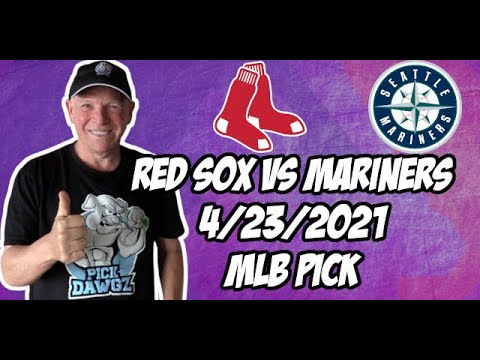