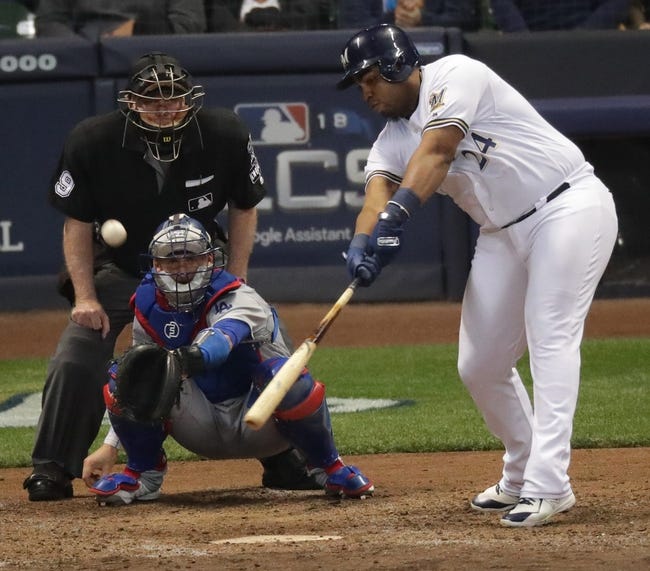 The Los Angeles Dodgers and the Milwaukee Brewers square off in MLB action from American Family Field on Thursday.

The Los Angeles Dodgers will look to build on an 8-0 win over the Reds on Wednesday. Justin Turner leads the Dodgers with a .337 batting average, 29 hits, 6 home runs and 20 RBIs with 7 doubles, sharing the Dodger lead in two-baggers with Mookie Betts who also has 7 doubles this season. Corey Seager has 25 hits with 6 doubles, 4 home runs and 17 RBIs while Max Muncy has a .437 OBP this season. Trevor Bauer will start here and is 3-0 with a 2.53 ERA and 45 strikeouts this season. In his career, Bauer is 2-1 with a 2.66 ERA and 32 strikeouts against Milwaukee.

The Milwaukee Brewers will look to rebound from a 6-2 loss to Miami on Wednesday. Travis Shaw leads the Brewers with 17 RBIs while Omar Narvaez has a team-high 23 hits and is one of four Brewers who shares the team lead with 3 home runs this season. Keston Hiura and Luis Urias each have 4 doubles while Jackie Bradley Jr. has a pair of triples for the Brewers this season. Eric Lauer will start here for the Brewers and is making his season debut after going 0-2 with a 13.09 ERA and 12 strikeouts last season. In his career, Lauer is 5-0 with a 2.11 ERA and 43 strikeouts against the Dodgers.

I get the case that could be made either way here, but one thing for sure, is that both sides have a solid starter going with Bauer for the Dodgers and Lauer going for the Brew Crew. I think even with a lower total, this is shaping up to be a pitcher’s duel, so give me the under here. 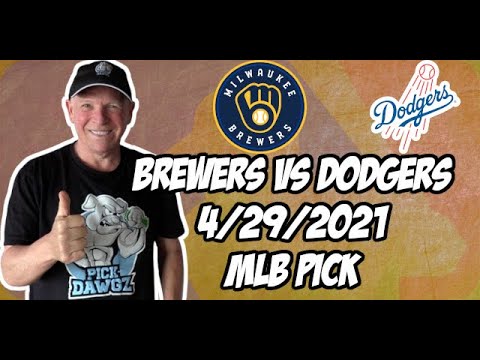