TV: MAS2, RTNW Stream the MLB Game of the Day all season on ESPN+. Sign up now!

The Baltimore Orioles are playing well enough to deserve a look in the plus money role, but it's hard to get behind Jorge Lopez and the way he's pitched this season. Through 21.2 innings, Lopez has allowed 22 hits and 18 runs while walking nine batters and giving up six home runs. It's not been a fun ride up to this point. The Seattle Mariners should be able to put up a crooked number in this spot. Give me the home team. 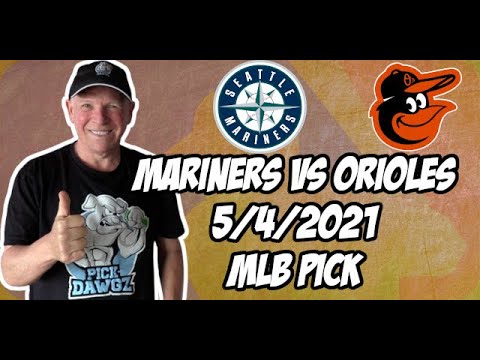