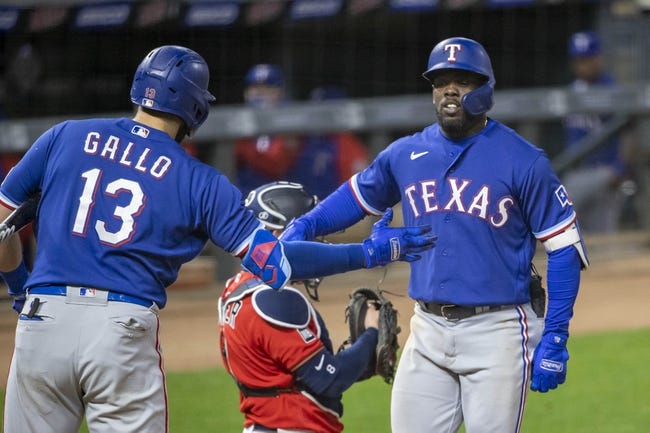 TV: BSN+, BSSW Stream the MLB Game of the Day all season on ESPN+. Sign up now!

The Minnesota Twins look for a win after winning four of their last six games. The Twins have scored 22 runs in their last three games and four or more runs in five of their last seven games. The Twins have won four straight games when scoring four or more runs. Byron Buxton leads the Twins with 31 hits and 15 RBI while Nelson Cruz and Luis Arraez have combined for 53 hits and 32 RBI. Lewis Thorpe gets the ball, and he is 0-0 with a 3.60 ERA and three strikeouts this season. This will be Thorpe’s first career game against the Rangers.

You can make a case for either of these teams that are having a solid week, but it's hard for me to get behind Hyeon-Jong Yang, who has just 8.2 MLB innings under his belt. Lewis Thorpe is a little more trustworthy with a larger sample size and he's averaging 8.1 strikeouts per inning for his career. I'll side with the Twins at home in this toss up contest. 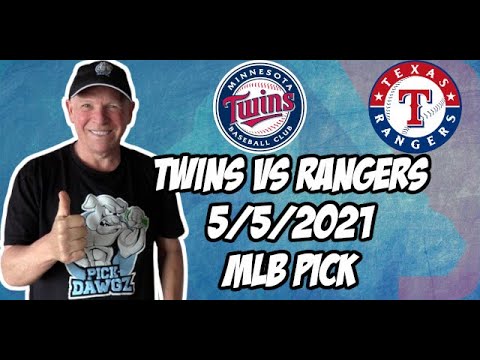