Who Has Won The Most Unanimous Decisions In UFC History? 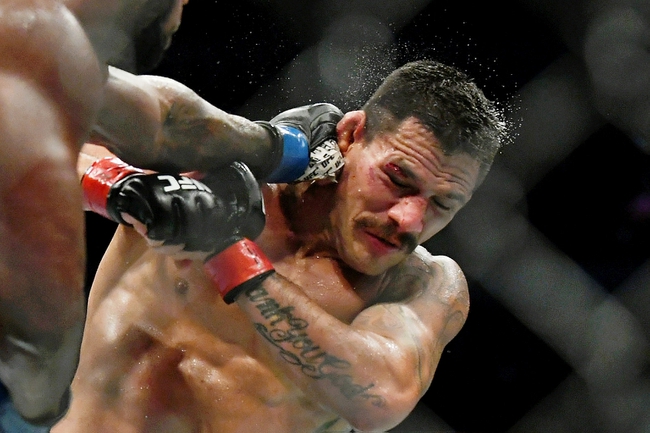 The Fighters With The Most Unanimous Decisions Victories

Decisions are always tricky in the fight world, as everybody has their own opinion, things they look for when judging a fight and not everybody is going to agree. While there are robberies and questionable results, unanimous decision wins are usually one-sided fights that simply weren’t finished. Get UFC Picks and MMA Predictions at Sports Chat Place.

Here are the fighters with the most unanimous decision wins in UFC history.

2. Jon Fitch, 9 - Jon Fitch started his UFC career in 2005 with a unanimous decision win over Brock Larson and ended up winning eight straight fights to earn a title shot at UFC 87 where he lost to St-Pierre in a competitive UD that earned fight of the night honors. Fitch won a unanimous decision over Erick Silva at UFC 153 that was highly entertaining and beat up on Thiago Alves at UFC 117 despite his opponent missing weight.

2. Frankie Edgar, 9 - All 12 of Frankie Edgar’s decision victories in his career have been unanimous, and that includes a win over Charles Oliveira at UFC 162 that earned fight of the night honors and two wins over B.J. Penn for the lightweight championship. Edgar has been on the wrong side of some one-sided losses, but he usually likes his chances when a bout goes to the judges.

2. Rafael dos Anjos, 9 - Each of Rafael dos Anjos’ last five losses have come by unanimous decisions, but he was also crowned lightweight champion this way with a victory over Anthony Pettis at UFC 185. dos Anjos also has one-sided victories over Donald Cerrone at UFC Fight Night 27 and Nate Diaz at UFC on Fox 13.

2. Darren Elkins, 9 - Darren Elkins won his featherweight debut over Michihiro Omigawa in the UFC by unanimous decision at UFC 131, which was the start of four straight UD victories. Elkins has won 12 of his 16 career decisions overall, but all four of those losses were decided unanimously as well.

The pick in this article is the opinion of the writer, not a Sports Chat Place site consensus.
Previous Pick
Kevin Casey vs. Craig Jones - 3/29/20 Submission Underground 12 Pick, Odds, and Prediction
Next Pick
Who Has The Most Split Decision Victories In UFC History?