Who Has The Most Split Decision Victories In UFC History? 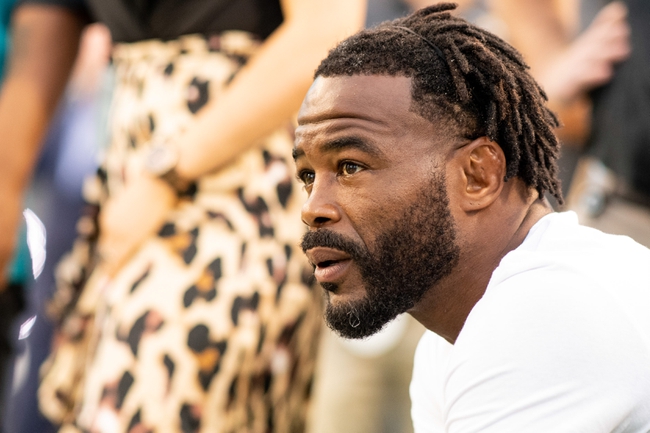 The Fighters With The Most Split Decision Wins

Split decision wins are often controversial and have fans debating for years down the road. There’s also cases of a fighter clearly winning and a judge making things appear closer than they actually were. It’s just another day in the fight game. Get UFC Picks and MMA Predictions at Sports Chat Place.

Here are the fighters with the most split decision victories in UFC history.

2. Rashad Evans, 4 - Rashad Evans won his first four split decisions, which includes wins over Michael Bisping at UFC 78 and Dan Henderson at UFC 161. Evans lost his last two split decisions to mess up the perfect streak, but he has a pair of notable victories to hang his hat on in his Hall of Fame career.

2. John Howard, 4 - John Howard is 4-1 in career split decision fights but happens to be 11-10 in decision bouts overall. Howard has a classic with Chris Wilson at UFC 94 and beat Uriah Hall at UFC Fight Night 26.

5. Robbie Lawler, 3 - Robbie Lawler has never lost a split decision fight in his career, and he beat Johny Hendricks this way at UFC 181 to be crowned the welterweight champion and squeezed by Carlos Condit at UFC 195 to defend that belt. The other split decision victory for Lawler came against Rory MacDonald at UFC 167.

5. Dustin Ortiz, 3 - Dustin Ortiz has won each of his last three split decision fights, which include Zach Makovsky at UFC 206, Justin Scoggins at The Ultimate Fighter 19 Finale and Ray Borg at UFC on Fox 11. Ortiz is 4-2 in career split decision bouts.

The pick in this article is the opinion of the writer, not a Sports Chat Place site consensus.
Previous Pick
Who Has Won The Most Unanimous Decisions In UFC History?
Next Pick
Which Fighters Have The Most Significant Strikes In UFC History?