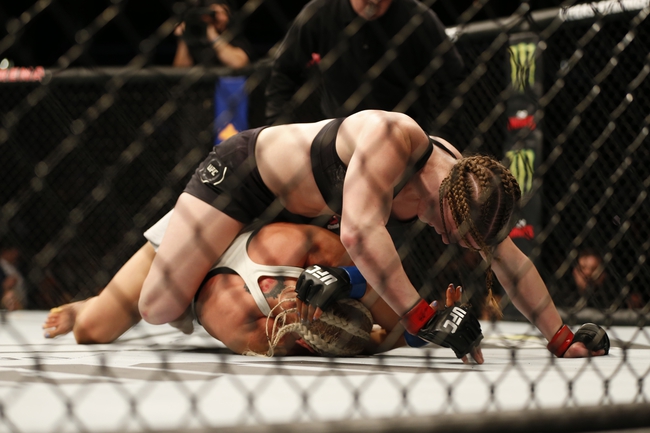 This line is a bit surprising to me considering Kunitskaya has been a bit overwhelmed when going up against aggressive strikers, and she’s been knocked out in two of her last four fights. Stoliarenko ha strung together some solid victories as of late, and she’s somebody who forces the issue offensively and can land some power knees and kicks. Stoliarenko is also a highly gifted submission artist, so she’ll have her chances wherever the fight goes.

Maybe I’m crazy, but Stoliarenko and the big plus money is worth a look here.