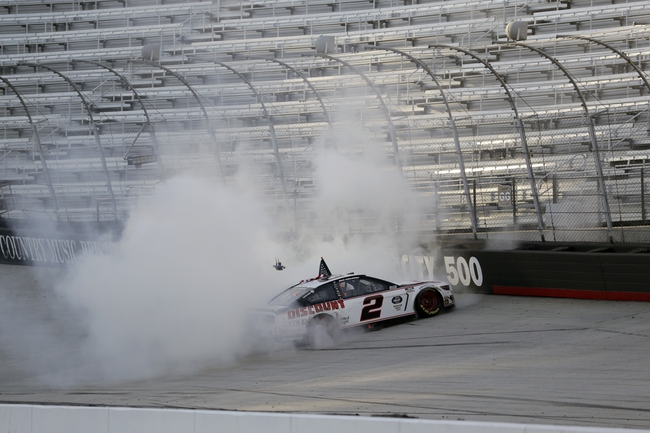 After hitting another winner at the QuickTrip 500, we go from Georgia to Virginia for the Maximum Pain Relief 500. This race takes place in Virginia, debuted in 1950 and is 263 miles. Last week, all five of our drivers finished ninth or better and that includes landing the winner with Kevin Harvick at +550 odds. Let’s keep it going…

Here are five drivers to consider throwing on Wednesday’s card.

Jimmie Johnson, +2200 - Jimmie Johnson is quietly averaging a fifth place finish in his last two races and seems to be itching to get at least one more victory before he hangs it up after this season. His recent performances have bought himself another week on the betting card. Johnson is a three-time winner at this particular race and has won nine times at the Martinsville Speedway overall. Let’s cash a big ticket this week.

Denny Hamlin, +700 - Denny Hamlin has finished fifth or better in four of his last six races, and he’s also a three-time winner at this event. Overall, Hamlin has finished no worse than fifth in his last three appearances at the Martinsville Speedway, and he’s won at this track twice in the NASCAR Camping World Truck Series. Hamlin has a thing for Virginia so don’t be shocked if he snags win No. 3 on the season.

Kurt Busch, +2800 - Kurt Busch doesn’t have the success at Martinsville Speedway as other drivers on this card have had, outside of victories in the 2014 STP 500 and Xfinity 500. With that said, we’re given a chance to make 28 times our money with a driver who is averaging a finish of 6.25 in his last four races and has finished no worse than seventh in seven of his last eight races overall. Eventually Busch is going to turn one of the close finishes into a victory, and I want to have these big odds in my pocket when he does. 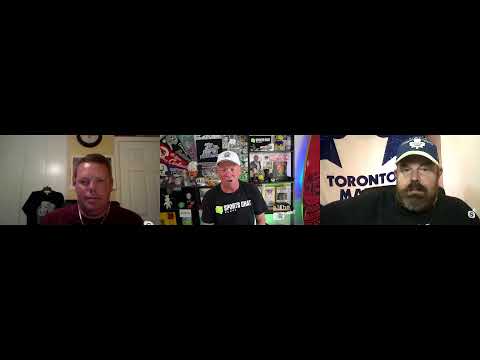