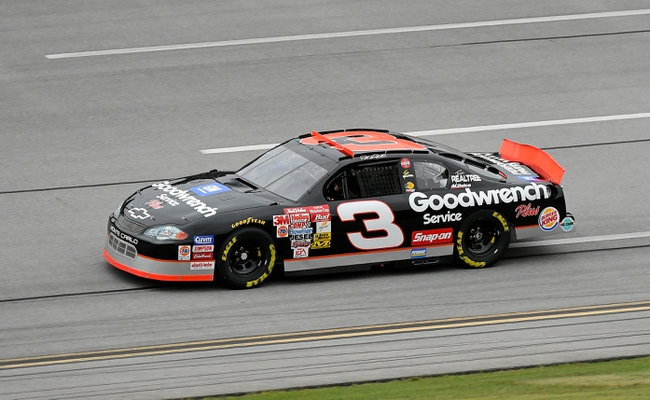 We continue our auto racing betting marathon with a trip to Miami for the Hooters 250, a race in the Xfinity Series. This race debuted in 1995 and is 501 miles long. Let’s break this thing down real quick in hopes of making even more in this sport.

Dale Earnhardt Jr., +400 - Dale Earnhardt Jr. will make his 2020 debut in this race and has admitted that he’s been itching to return to the track, as he’s missed the sport since retirement a lot more than expected. The lack of racing does make you question if Earnhardt should be priced at this point, but this field is a bit weak if we’re being honest and a hungry Earnhardt is as dangerous as any. Earnhardt doesn’t have a ton of success in Miami, but I’ll take a shot with him anyway.

Noah Gragson, +800 - Noah Gragson is the hottest driver in the Xfinity Series at the moment, winning in Bristol and finishing runner-up in Atlanta. Gragson has finished fifth or better in three of his last four races overall. Gragson also finished fourth in his only Homestead appliance in the Xfinity Series, and he finished third in the 2018 Baptist Health 200. Gragson cashed us a ticket already this season, so let’s ride the hot hand.

Justin Allgaier, +600 - Outside of some top-10 finishes here and there, Justin Allgaier doesn’t have any success in Miami. However, Allgaier has quietly finished sixth or better in three of his last four races and eighth or better in 12 of his last 17 races overall. These close finishes are going to eventually result in one victories. I like Allgaier’s chances this weekend even if he hasn’t run well in South Florida.

Justin Haley, +2200 - If you’re looking for a real dark horse and a potential big payout, Justin Haley is worth a look at 22 times your money. Haley is coming off a third place appearance at Atlanta and has finished fifth or better in 50 percent of his last six races. Haley only has one trip in Miami in the Xfinity Series, which didn’t end well last year, but he has a pair of top-10 finishes here in the Truck Series. Xfinity Series odds can be real stingy, so I’ll give Haley and these big odds a look.

Austin Cindric, +600 - Austin Cindric is in a bit of a funk his last two races, but we can’t forget he’s the same guy who finished fourth or better in four of the first six races. It’s only a matter of time before Cindric gets back on track. In two appearances in the Xfinity Series and one trip in the Truck Series, Cindric has top-10 finishes in all three of his trips to Homestead. Cindric has a good chance at his first win of the year.