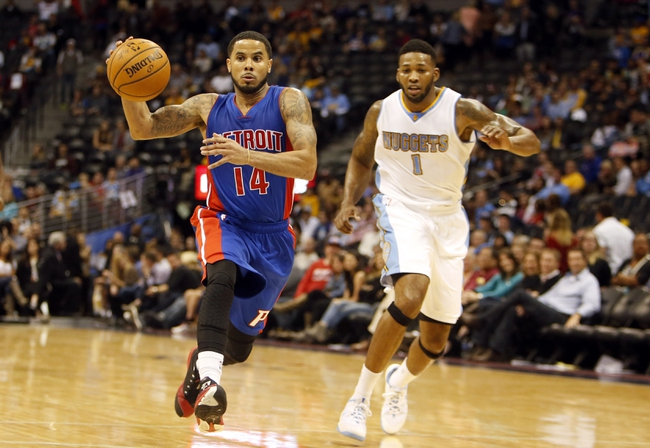 The Detroit Pistons and the Denver Nuggets face off on Friday Night at The Palace of Auburn Hills in NBA action.

The total in this one looks to be on the high side so my free pick is the under. My stronger play is on who will cover the spread and I will put that in the Premium Area as well as on the App.