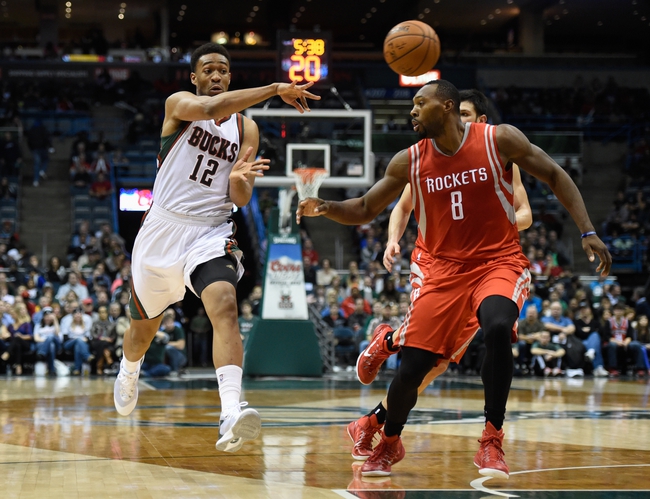 The Houston Rockets and the Milwaukee Bucks face off on Friday at the Toyota Center in NBA action.

The dog has ruled this series and I see that being the case here as the Bucks with the points are my play.