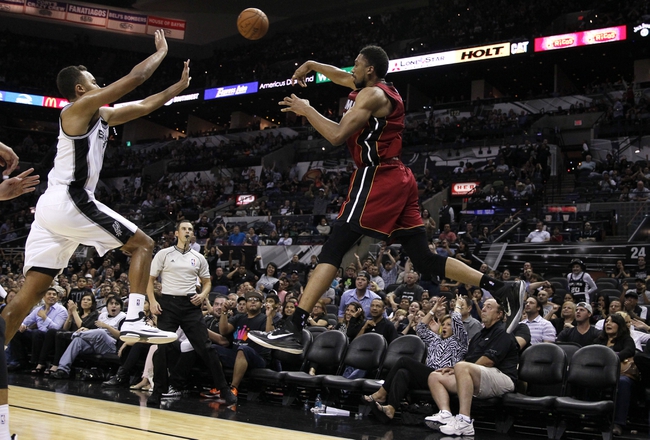 The San Antonio Spurs and the Miami Heat face off on Friday at the AT&T Center in NBA action.

The Spurs are playing well while the Heat have been surprising in spots but this doesn’t look to be a great place for the Heat so I will lay the points with the favorite.

The pick in this article is the opinion of the writer, not a Sports Chat Place site consensus.
Previous Pick
Suns vs. Jazz - 2/6/15 NBA Pick, Odds, and Prediction
Next Pick
NBA News: Player News and Updates for 2/7/15