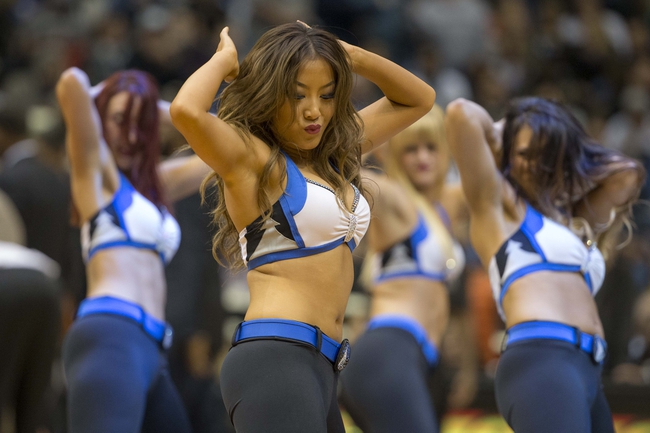 The Detroit Pistons and the Minnesota Timberwolves face off on Sunday at The Palace of Auburn Hills in a NBA matchup.

Neither of these teams are known for putting up big numbers so I look for this one to stay under the total. My stronger play is on who will cover the spread and I will post that in the Premium Area as well as on the App.