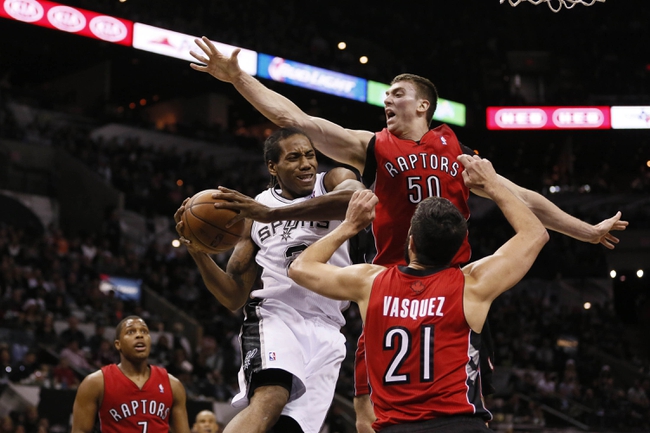 The Toronto Raptors and the San Antonio Spurs face off on Sunday at the Air Canada Centre in NBA action.

With the total set at 202 I see this one going over that number and that is my free pick.