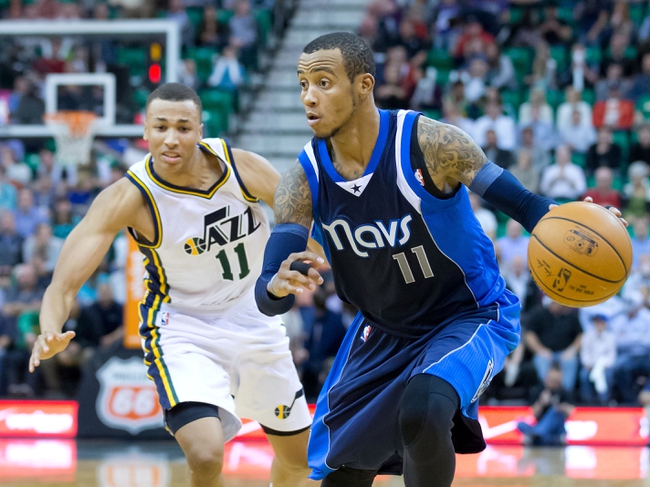 The Dallas Mavericks and the Utah Jazz face off on Wednesday at American Airlines Center in NBA Western Conference action.

With the total at 196.5 my free pick in this one is the over as I have this one sailing over.