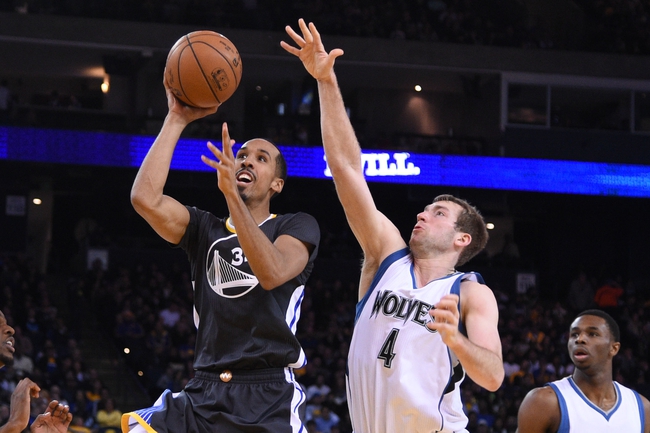 The Minnesota Timberwolves and the Golden State Warriors face off on Wednesday at the Target Center in NBA Western Conference action.

Golden State is a sizable road favorite here but they are also just much the better team and the play.