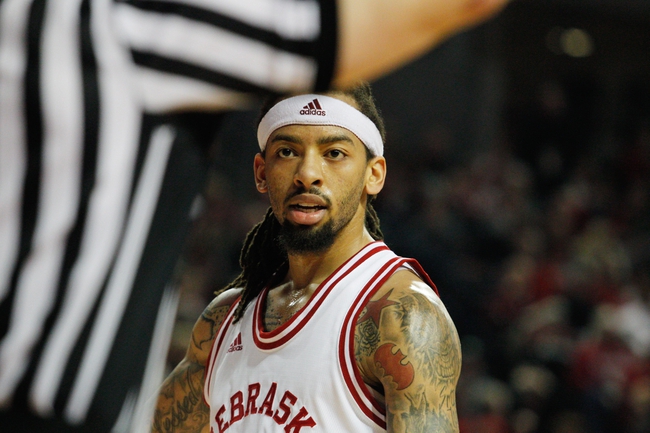 Weaknesses: Terran Petteway settles way too much on jumpers instead of attacking the basket. Petteway was difficult to coach in certain games, as you could tell his shot selection really drove his coaches nuts. Petteway can play out of control, leading to turnovers. Petteway can get too caught up in his emotions at times. Petteway will be 23 years old in October.

Projection: Terran Petteway was one of my favorite college players, as his potential is extremely high and there’s not much he can’t do on the offensive end. However, will Petteway stop settling for so many poor shots and focus more on driving to the cup? If so, you have a potential gem in the second round. If not, Petteway will spend a lot of time overseas or in the D-League. I really hope Petteway listens and tweaks his game, as he could do some nice things at the next level.