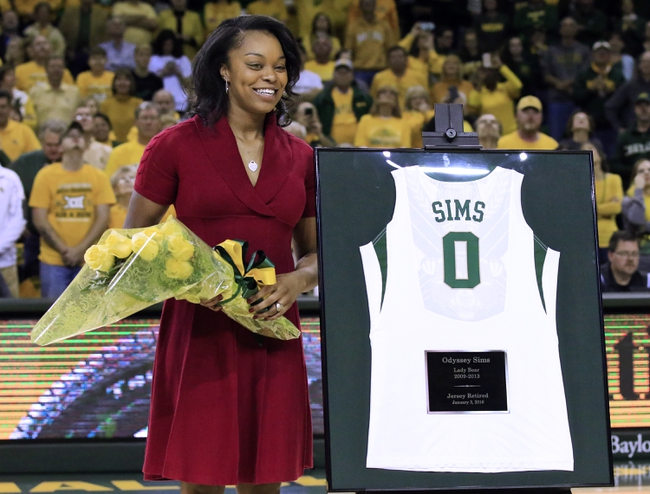 The Wings are too talented to continue losing like this and need to turn things around in order to have any chance of sneaking into the playoffs. The Sky aren't the best road team in the world and could have trouble in this one against a Wings club that can put the ball in the hoop.