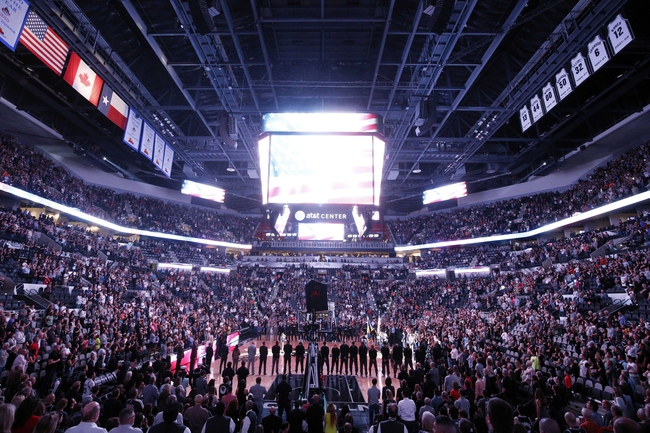 The Phoenix Mercury and San Antonio Stars meet Friday in WNBA action at the AT&T Center.

The San Antonio Stars have been rocked in both of their games this season and that will continue until Kelsey Plum returns from an ankle injury and can get going. It's still a question if she makes her WNBA debut in this game, but I'm not sure it matters. The Phoenix Mercury have the depth and firepower needed to overwhelm a Stars team that's still not all that talented even with the star rookie. The Mercury have let me down many times dating back to last season, but I just don't trust San Antonio all that much, especially if Plum isn't on the court.