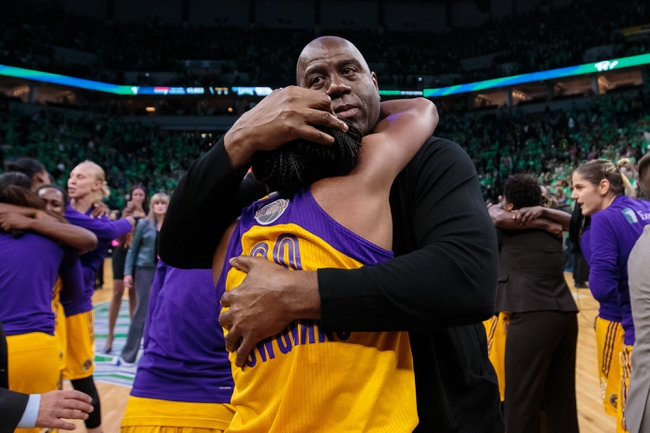 The Washington Mystics and Los Angeles Sparks meet Friday in WNBA action at the Staples Center.

Assuming Candace Parker plays in this game, the Sparks should be able to get the job done on their home court. The Sparks are a well oiled machine, while the Mystics are terrific offensively but are still trying to learn to play together and will have struggles on the defensive end. The Sparks are polished and Ogwumike picked up where she left off last season. I have to side with the Sparks and the reasonable line at home, especially if Parker plays.