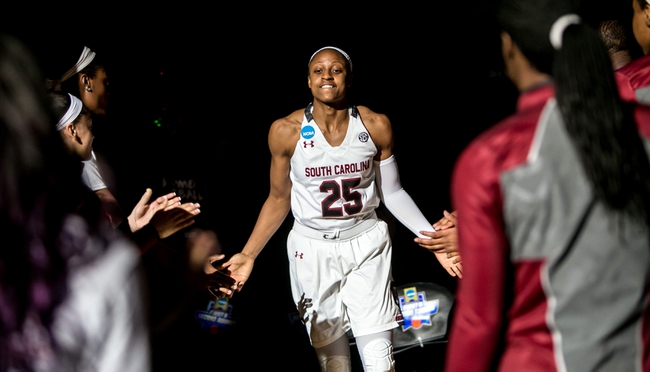 The Connecticut Sun and Indiana Fever meet Saturday in WNBA action at the Bankers Life Fieldhouse.

The Sun struggled big time defensively at home against a Dream team that didn't have its best player. The Fever have shown the ability to fill it up on the offensive end, but their issue this season has also been on the defensive end. However, Indiana's games came on the road, now they play their first home game in a place where they usually play decent ball. The Fever have won six of their last eight home games and should have the upperhand in this contest.