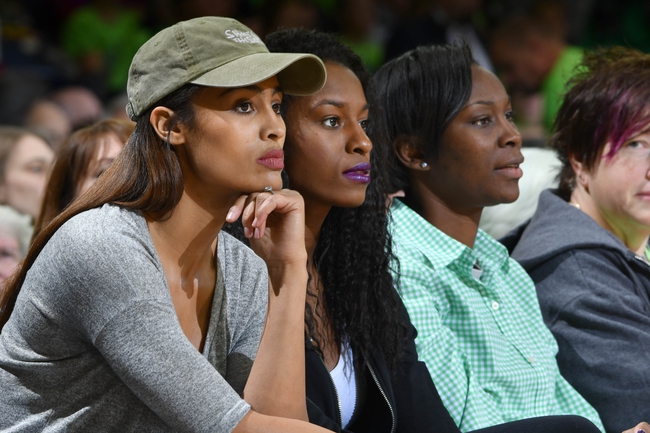 The Minnesota Lynx and Dallas Wings meet Saturday in WNBA action at the College Park Center.

This is a lot of points to lay with a Lynx team that just played Thursday night, and is going up against a well rested Dallas Wings squad that looked sharp in their season opener on the road. The Wings played great defense on the Mercury and won by 10 points despite making just one three. That's impressive and could be a sign that this team is ready to compete this season. The last meeting between the Lynx and Wings went into overtime and came down to the last shot. This just feels like too many points to pass up with a home team that looked good in the opener. I'll side with the Wings to keep this within single digits.