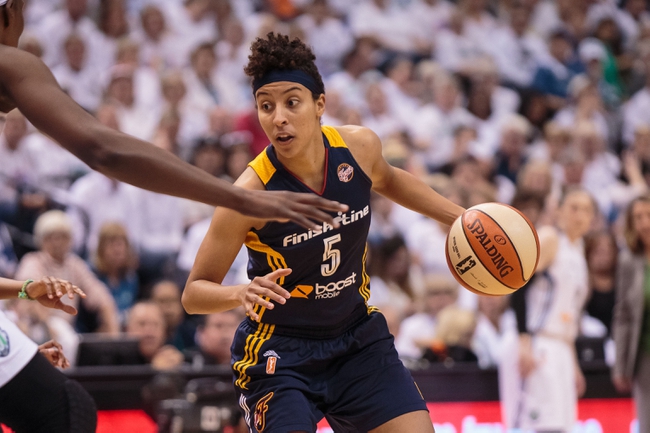 TV: NBATV, FOX Sports Southeast, The U Too Stream live sports and exclusive originals on ESPN+. Sign up now!

The Chicago Sky and Atlanta Dream meet Sunday in WNBA action at the McCamish Pavilion on NBATV.

I've bet against the Atlanta Dream twice this year and they've burned me, so enough of that. Even without their best player, the Dream are lighting it up on the offensive end by shooting 47 percent from the field and making a quarter of their threes. If that type of offense continues, the Chicago Sky will have their hands full and won't be able to keep up. I have to side with the Dream by double digits on their home court for the first time this season.