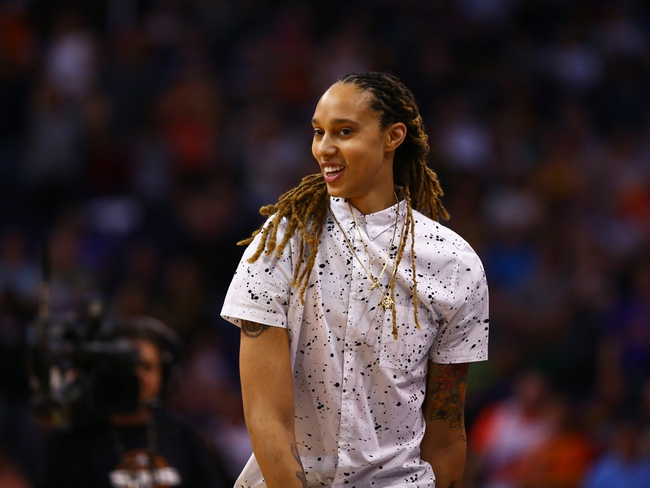 Even without Diana Taurasi, the Mercury have enough depth and are good enough defensively to win this game at home. The Liberty have been shaky to start the season and haven't been great on the road dating back to last year. In a toss-up game, I'll side with the Mercury at home thanks to a big game by Griner and Robinson.