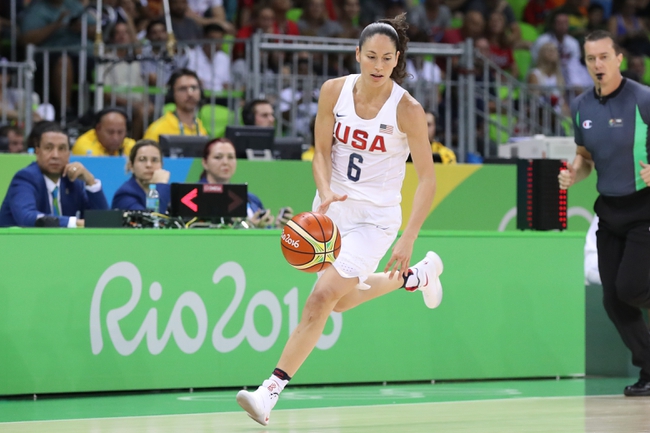 The New York Liberty and Seattle Storm meet Friday in WNBA action at the Key Arena.

I've been high on the Seattle Storm since the start of the season and was convinced this is going to be a team to watch when it nearly beat the Sparks on opening day without Stewart. The Storm are getting great play from many of their players and even have Bird playing like she's in a time machine. The Liberty are physical, tough and well coached, but the Stor mflat out killed the Liberty in the last meeting and are one of the better home teams in the league dating back to late last season. I'll take Seattle and the small chalk here.