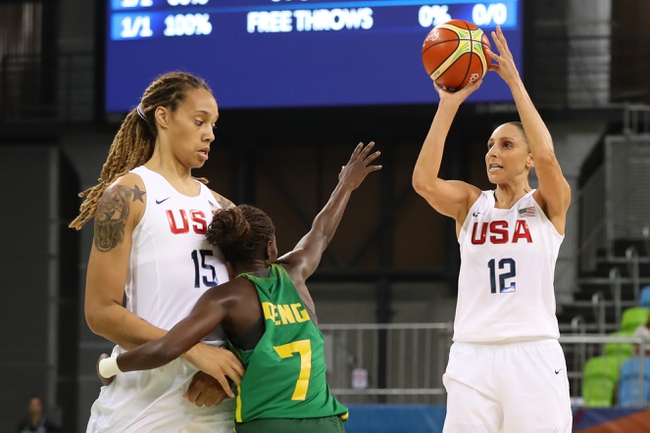 The Dallas Wings have been pretty solid this season with their only loss coming by two points to the Minnesota Lynx, the best team in the league. Also, the Wings already beat the Mercury by 10 points on the road in the season opener. The Wings have also won four of the last five games against the Mercury overall. Maybe I'm missing something, but the points with Dallas look good here.